Was FKF right to pick Tusker for Kagame Cup?

Such knee-jerk decisions could have far reaching consequences especially for clubs relying on sponsorship deals to survive.

•Back home, FKF might have after all had a good reason to pick Tusker as Kenya's representatives.

•Gor have experienced a rough parch in honouring continental assignments given the spate of endless financial problems bedevilling the club. 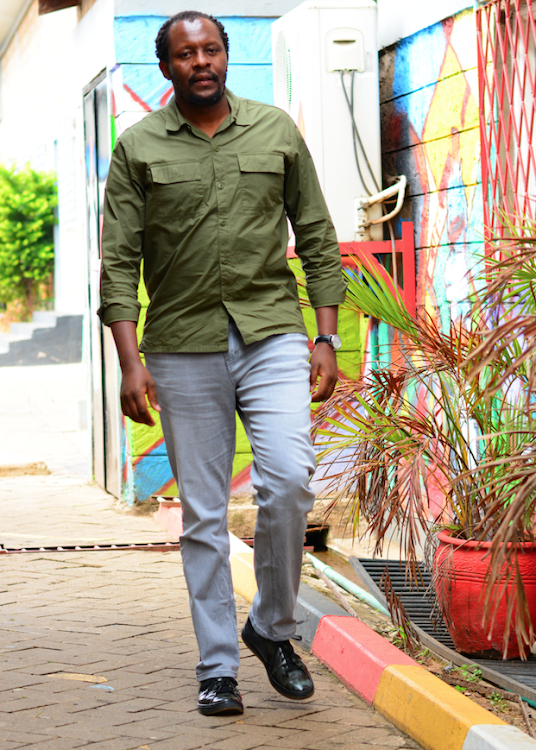 Tanzania will host the regional showpiece between August 1 and 15 while Ugandan premiership side KCCA will defend the title they won in 2019.

For a moment, FKF honcho Nick Mwendwa seemed to have rubbed the Kenyan champions the wrong way and indeed, Rachier had a valid reason to kick up a fuss.

The current top tier season still has six more rounds left on the card before a champion can ultimately be declared.

That being the case, Gor remain the defending champions from their previous title, and FKF should have automatically picked them to fly the country's flag in the absence of a new winner.

Mwendwa, however, argues this is an entirely new Kagame Cup, adding FKF settled on Tusker because the brewers currently sit pretty at the summit of the top-tier log with 55 points.

Mwendwa's explanation that Cecafa have embraced a new calender doesn't hold any water. The Kenyan top tier is not new, and the defending champions are still the same.

Moreover, why did Cecafa choose to transit directly to the 2021 edition of Kagame Cup when other global sports governing bodies implemented their 2020 plans first?

Indeed, we are just from Euro 2020, we are witnessing Tokyo 2020 Olympics and Kenya is about to host the 2020 World U-20 Athletics Championships.

Sources say the organisers of the aforementioned competitions had no option but to stick to their 2020 plans because shelving the programmes could have translated into costly inconveniences both in terms of marketing and branding.

Does that mean Cecafa never saw the need to market and brand their events early enough, or did they simply shove their 2020 plans aside at the expense of member nations?

Such knee-jerk decisions could have far reaching consequences especially for clubs relying on sponsorship deals to survive. Both Cecafa and FKF must adhere to established procedures while hosting events and declaring participants.

It's not Kenyan clubs alone enumerating huge loses following Cecafa’s arbitrary decision to forego the 2020 edition. Other regional sides have unfairly been denied a glorious opportunity to represent their countries.

A case in point are Vipers SC who despite having clinched the Ugandan Premier League last season won't make an appearance in Tanzania come August. Instead, the country will be represented by Kagame Cup defending champions, KCCA, and this season's winners Express SC.

A section of local football stakeholders believe FKF might have had a good reason to pick Tusker as Kenya's representatives.

Gor have experienced a rough patch in honouring continental assignments given the spate of endless financial problems bedevilling the club.

Last year, the situation was so dire for the club, such that they even had to borrow tracksuits from FKF on their way to Kigali to meet Rwandan side APR.

On the other hand, Tusker boast of a reliable sponsor, Kenya Breweries Limited, who have a handsome budget set aside for the club on an annual basis.

It is encouraging to hear the club has put in place a viable plan to help throw away their perennial begging bowls.