Cecafa back but without the lustre 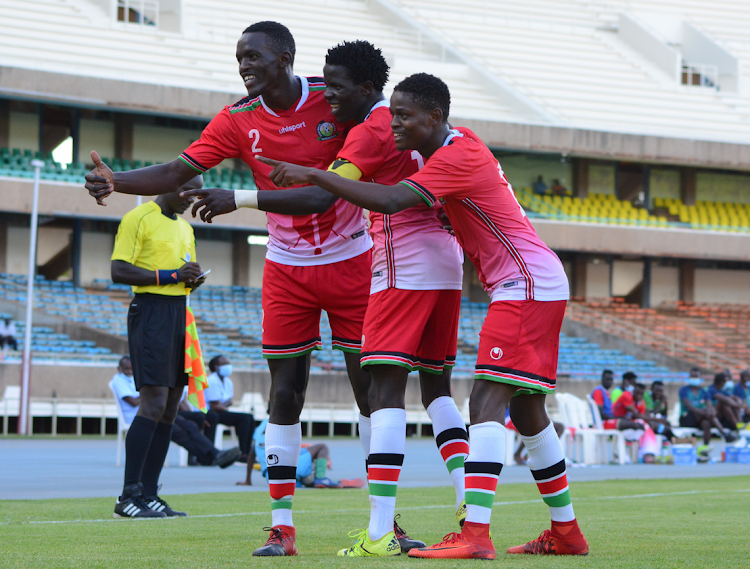 The regional football showpiece, Cecafa U-23, made a low-key return in Ethiopia on Monday after numerous false starts and hiccups occasioned by the Covid-19 pandemic.

Regrettably, the tournament has shed off its traditional characteristic lustre. Other than a few ardent football fans, nobody else seems interested. Worst still, the figures are alarming as far as the number of participating teams is concerned.

This begs the question: Is East Africa's once most coveted football showpiece fading into oblivion?

There are those who reckon Cecafa's diminishing fortunes are self-inflicted. Gor Mahia head coach Sammy 'Pamzo' Omollo, who plied his trade for both club and country at Cecafa tournaments during his heydays, blames poor organisation at the club, the federation and the regional football governing body itself.

Omollo is convinced the absence of regional luminaries from the tournament continues to rob it of its pomp and glamour, effectively limiting the numbers at the stands.

"You don't expect the tournament to retain its mojo when our clubs can hardly maintain a quality squad. Look at all the tournaments that have taken place of late. Have you seen our best players around? When did the likes of McDonald Mariga and Victor Wanyama represent the country in the Cecafa tournaments," he poses.

The problem, Omollo says, is widespread and seems to have extended its tentacles to other countries as well.

"The situation is the same in all the other countries participating in the showpiece. Tanzania and Uganda hardly bring their best players to the tournament. It's quite different from the African Cup of Nations where we see the best players donning the national team jersey," he observes.

The veteran tactician has called upon the regional football governing body to maintain a good rapport with member countries if they expect to reclaim the event's lost glory.

"The rain started beating us the moment Cecafa came at loggerheads with member nations. You recall there was a year Kenya even boycotted the tournament due to the bad blood between Football Kenya Federation and Cecafa," Omollo says.

"Cecafa should also try as much as it can to maintain a healthy working relationship with the member federations. They need to sit down and plan together.

"Lately, we have observed a lot of bad blood between some federations and the regional body, making it quite difficult for things to operate smoothly."

The squabbles have resulted in corporate entities withdrawing from lucrative sponsorship deals, subsequently making it difficult for countries experiencing financial difficulties to send teams to the tournament.

The Emerging Stars made a promising start to their Cecafa U-23 campaign with a 3-0 thumping of Djibouti in their opening Group C encounter at Bahir ...
Sports
2 months ago

Okumbi expressed concern after it emerged that a good number of players handed call-ups were yet to show up on the second day of residential training ...
Sports
2 months ago
by TONY MBALLA
Football
25 July 2021 - 04:00