•In terse statement signed by the chairman of Fifa Disciplinary Committee, Alejandro Peira, ordered FKF to relegate Zoo to the lower tier.

•The body gave the Kenyan side exactly 30 days to put adequate measures in place to ensure the vice was not replicated in future. 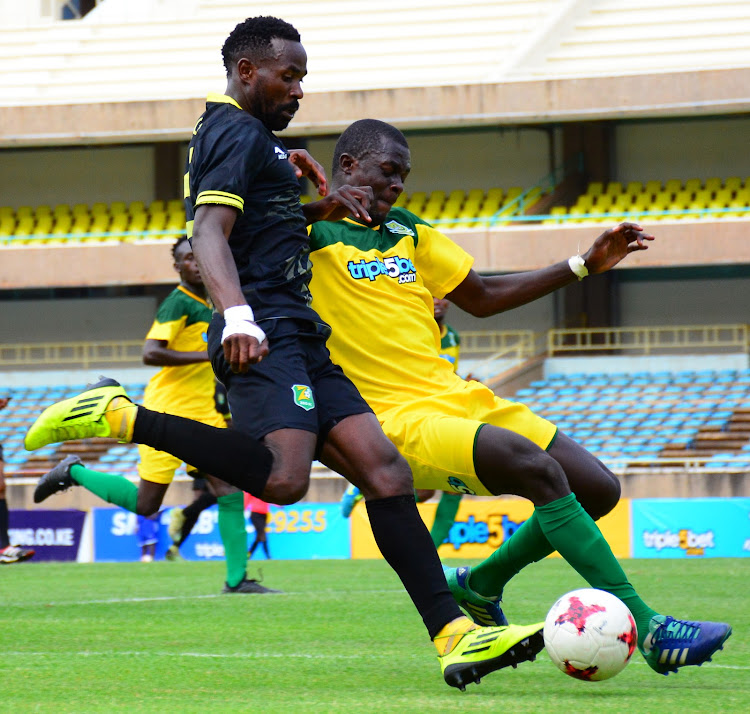 “We wish to inform you that we are in receipt of correspondence from Fifa dated May 4, 2020 (attached herein) with regards to a disciplinary committee ruling against your club on grounds of manipulation of football matches and competitions.

“In view of the aforementioned decision, FKF has expelled your club from the 2020/2021 FKF Premier League season and relegated Zoo FC to the National Super League for the season 2021,” read the statement.

But coach Iswekha was quick to jump to the defence of his charges, almost falling short of describing them as too naïve to pull off such major scums.

“Surely, how can they accuse us of match fixing? My players are young boys who can't even start thinking at that level. In fact, most of them are school boys and a number of them work on the tea plantations in Kericho.

“A good number don't even know the route to Nairobi and actually still put up with their parents. Those are outrageous allegations.

“I don't think this has anything to do with the current crop of players. I remember we had such a case way back in 2016 and everything was sorted out. Perhaps that's the case they chose to revive.

“For the entire period I've been in charge of this team, we have never engaged in any match-fixing activities. Could it be that the federation are pushing for our downfall because of past grudges?”

Zoo were among the four sides including Gor Mahia, Mathare United and Ulinzi Stars who kicked off the season late after being embroiled in a heated dispute with FKF over a contentious broadcast deal with StarTimes.

Iswekha says he definitely smells a rat and was quick to link their plight with their strained relationship to the federation, saying their rapport had deteriorated drastically after the broadcasting rights spat.

“We had actually just resumed training on Monday. We have not been training all the while and there were no measures put in place for individual training programs. The news has caught us completely off guard,” said Iswekha.

Zoo remain rooted at the bottom of the table with just nine points from 16 matches. After a streak of losses, they surprisingly held second-placed KCB in their last league encounter at Utalii Grounds, Nairobi before the government halted competition to contain the spread of the Covid-19 pandemic

In terse statement signed by the chairman of Fifa Disciplinary Committee, Alejandro Peira, ordered FKF to relegate Zoo to the lower tier.

“The Fifa Disciplinary Committee finds the club Zoo FC responsible for activities related to manipulation of football matches and competitions.

“The club Zoo is hereby expelled from the Kenyan Premier League season 2020/2021 as of date of notification of the present decision.

“The Fifa Disciplinary Committee hereby orders relegation of the first team of the club Zoo FC to the FKF Division One for the next season.

The body gave the Kenyan side exactly 30 days to put adequate measures in place to ensure the vice was not replicated in future.