THE PARTY IS ON

Only last week, FKF boss Nick Mwendwa had anticipated that the top flight league would resume either late May or early June after players and officials participating in the competition were subjected to Covid-19 vaccination. 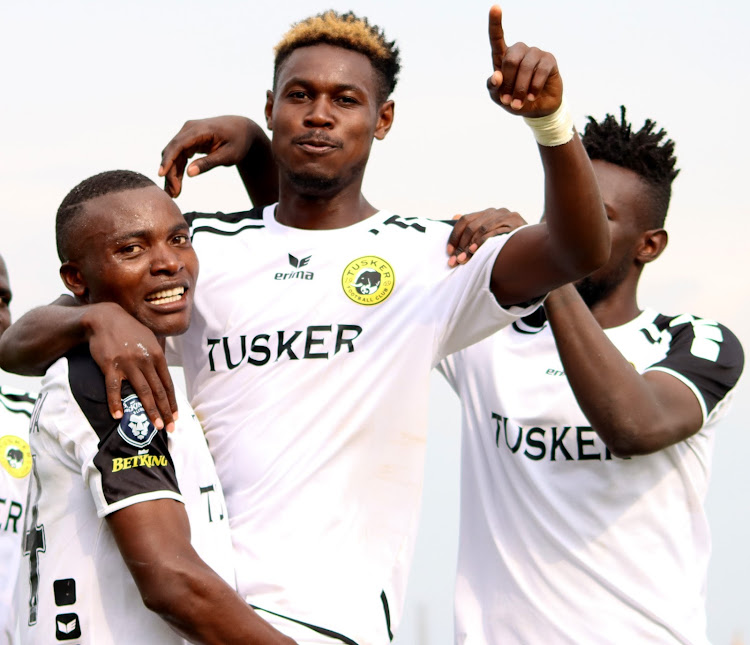 Sporting activities are likely to come alive soon after President Uhuru Kenyatta directed the ministries of Health and Sports to prepare the ground for the resumption of competitions.

The President said: “Given the expert evidence, we have received and on the counsel of the National Security Council and the National Emergency Response Committee on Covid-19, I have on this day issued Public Order No. 3 of 2021, as follows:

The new orders are set to take effect from Sunday, May 2.

Football stakeholders have expressed optimism the top-tier competition might resume soon especially after the President announced the cessation of movement into and out of five zoned counties namely Nairobi, Kiambu, Nakuru, Kajiado and Machakos counties has been lifted.

“With regard to the zoned area comprising of the counties of Nairobi, Machakos, Kiambu, Kajiado, and Nakuru, it is directed that the cessation of movement into and out of the zoned area be and is hereby lifted;

“That the hours of curfew in the zoned area are revised to commence at 10:00 pm and end at 4:00 am, with effect from midnight on this 1st day of May 2021, until otherwise directed, said Uhuru.

Football Kenya Federation were among associations that closed business days after Uhuru announced indefinite lockdown and curfew on March 25.

Only last week, FKF boss Nick Mwendwa had anticipated that the top flight league would resume either late May or early June after players and officials participating in the competition were subjected to Covid-19 vaccination.

The top tier was halted after a round of 16 matches by which time Tusker were at the helm with 36 points, six ahead of second-placed KCB.

Mwendwa ruled out any possibility of the league being called off, a move that would have seen last season's winners Gor Mahia being declared champions.

Uhuru said the government reached the decision after the Covid-19 infections curve took a significant nosedive.

“Let me end with some reflections on our current Covid-19 status as a nation. When I issued the second Public Order of 2021 in March, announcing the obtaining containment measures, our Covid caseload in Nairobi was 56,815.

“This caseload has now gone down to below 15,000 for the month of April, signifying a 74% decrease in infections in Nairobi.

“Data from our medical experts suggests the same trend in the zoned area we put on lockdown during my March 26th, 2021 address. After one month of lockdown, the Covid caseload within the zoned area has come down by 72%. In other areas of the republic, the COVID caseload fell by 89% in Mombasa and 90% in Busia between March and April 2021,” said Uhuru.