Alumira reveals why he stuck with Vihiga Queens despite 'tempting offers'

• It was not the opportune moment to have experiences outside Kenya — Alumira.

• Alumira who thrives in the  Johan Cruyff attacking style of play evident in the Barcelona and Ajax teams has prioritised giving youth a chance. 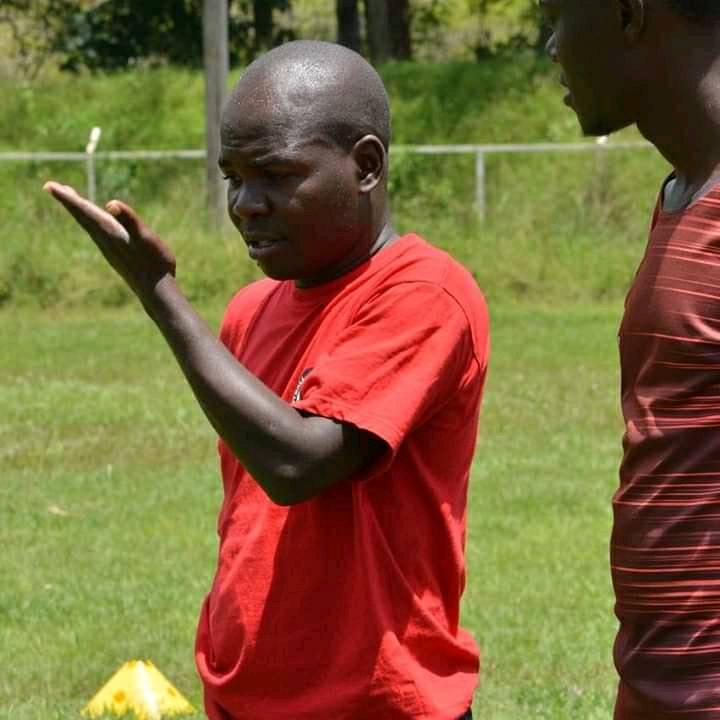 Vihiga Queens' head coach Alex Alumira says the thought of taking the Kenyan champions to the inaugural Confederation of Africa Football Women's Champions League was an incentive enough to turn down offers from teams in the neighbouring countries.

Alumira, who has won the Women's Premier League title with Vihiga on three occasions, has a running contract with the team but revealed he had tempting offers from teams in Tanzania and Ethiopia last September.

He said the offers came as soon as CAF had released the format for the maiden African Women's champions league although he remained non-committal if he would accept any. CAF approved the creation of the Champions League during an Executive Meeting held on June 30.

Alumira would be reluctant to ditch the Vihiga-based team after leading them to three consecutive titles, the latest in December 2019.

Breaking his silence on the secret development, the tactician said time was not right for him to move out of the country given he still has some unfinished business with Vihiga.

"It was not the opportune moment to have experiences outside Kenya. The team from Ethiopia and another from Tanzania were not playing in their top tier. Despite their offers being good,  I could not imagine myself coaching a non-Premier League team," Alumira remarked.

"One Tanzanian top club packaged a hard-to-turn down offer but I was not in a hurry to join them. The pandemic situation in Tanzania was also terrifying and I did not want to risk my life. There's a lot I have to acquire before I can seek a new challenge. The Champions League is there later in the year and we have to successfully defend our league title," he observed.

Vihiga were leading in Zone 'B' with 28 points from 10 matches by the time the government imposed a ban on sporting activities to contain the third wave of the Covid-19 pandemic.

Pressed further to reveal if he intends to move, the 36-year old said: "In a year or two, I think I will be much ready for the next step. I haven't made a name yet and I have to focus on what is ahead."

Alumira, who thrives in the Johan Cruyff attacking style of play — largely associated with Barcelona and Ajax, has prioritised giving youth a chance.

The likes of Vivian Makokha, Jentrix Shikangwa and Cynthia Shilwatso are good examples of budding players he has handed prominent roles before they turned 18.

The new kid on the block, 17-year old Anne Norah, who came off the bench to net a goal on her debut, is tipped to have a bright future under Alumira.