Man City look unstoppable recording 25 wins from the previous 26 games and winning despite a -1 handicap in their last five victories.

•Leipzig are unbeaten in eight league matches, within which half of the last six victories saw them precisely lead 1-0 at HT.

•Bologna have lost just two of their last eight Serie ‘A’ matches, giving them a decent chance of a second top-half finish in three seasons. 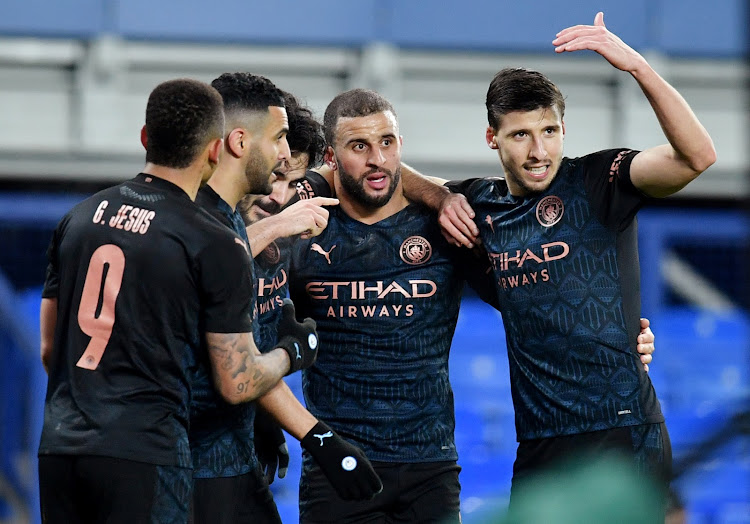 The last encounter saw Leicester City pulled off a shock 5-2 victory on Match-Day 3 as they became the first-ever side to score three penalties in a Premier League game.

Leicester City look like solid top-three contenders, particularly after a 3-1 FA Cup win over Manchester United in their last home game. That victory was also the third straight match at the King Power Stadium to see Leicester strike first, putting them in good stead to continue their unbeaten streak here.

Man City look unstoppable recording 25 wins from the previous 26 games and winning despite a -1 handicap in their last five victories.

The PL’s highest scorers will surely be seeking revenge after that shock H2H defeat— the only time across Pep Guardiola’s last 729 matches that a side under his leadership conceded five times. The visitors are favourites for a reason, and a 2-0 FA Cup win last time out made it 17 away games unbeaten a new record in their 141-year-old history.

Second-placed RB Leipzig trail Bayern Munich by just four points. Leipzig are unbeaten in eight league matches, within which half of the last six victories saw them precisely lead 1-0 at HT.

Leipzig have drawn all five of their Bundesliga matches entered as betting outsiders since the start of 2019/20. Each of their last three score draws in the Bundesliga have seen them net first and then concede Goal 2, while also scoring the last goal on two occasions.

Bayern Munich may be favourites, but star striker Robert Lewandowski’s injury is a major blow. Bayern’s ten-game league form without Lewandowski bears no defeats, however. Five of the last seven wins therein saw Bayern win the second half by a two-goal margin. Without Lewandowski, Bayern will find it all the more difficult to recover after a poor start if necessary.

Bologna have lost just two of their last eight Serie ‘A’ matches, giving them a decent chance of a second top-half finish in three seasons. Scoring exactly three goals in both previous wins and curiously netting exactly in the 70th minute each time, the come-from-behind victory last time out marked the sixth occasion this Serie ‘A’ season to see Bologna claim at least a point after conceding first.

The hosts have won three of their last five home matches. However, they have lost four of their six top-flight encounters here vs current top-eight sides, conceding 4+ goals in two. Eight of Bologna’s 12 goals ‘against’ in those four losses arrived before HT.

Internazionale’s march towards their first SA title since 2010 continues. They have so far registered eight straight top-flight victories for the second time this season. A significant of those wins saw Inter open the scoring during the first half. Yet, the last three wins all came via a nervy one-goal margin after a goal-less first half.

The visitors are unbeaten on the road in eight competitive matches, trailing at HT just once during the run. Additionally, Inter have netted at least once beyond the hour mark in their last three SA away outings winning the second half in ten such matches, including the last four in a row.