•Guardiola believes their current win streak in a season impacted by the Covid-19 pandemic ranks as one of his finest moments. 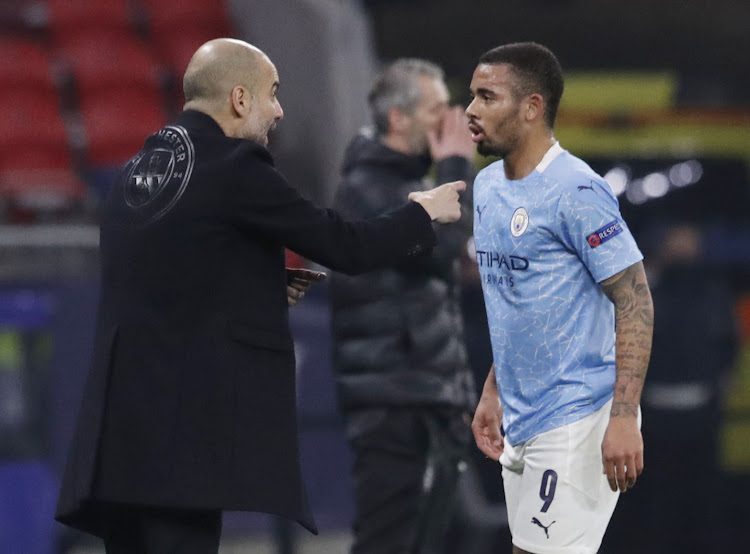 Manchester City manager Pep Guardiola said overseeing the team’s 20-game winning run in all competitions may be one of the greatest achievements of his glittering career.

Goals from Ruben Dias and John Stones fired City to a 2-1 win over West Ham United on Saturday and moved them 13 points clear of Manchester United at the top of the Premier League table.

City racked up a record 100 points in their title-winning campaign in 2017-18 and won all four domestic trophies the following season but Guardiola believes their current win streak in a season impacted by the Covid-19 pandemic ranks as one of his finest moments.

“In this period, in this era, with this situation, to be able to do 20, maybe it is one of greatest achievements we have done together in our careers,” Guardiola said.

“That doesn’t mean a title win but this period in time, the toughest period in England, (to have) no one week of rest for three or four months, every three days a game, with the Covid, injury situations. To be on this kind of run - winning, winning, winning— means mental strength.”

Guardiola said the packed schedule was taking its toll despite the manner in which he rotates his squad. “Mentally it’s tough because we play many games every three days. People start to be tired... We must rest mentally and physically. If not, you cannot sustain it,” he said. City host Wolverhampton Wanderers on Tuesday.