• The 30-year-old did so in order to protect his family from the threat of racism. 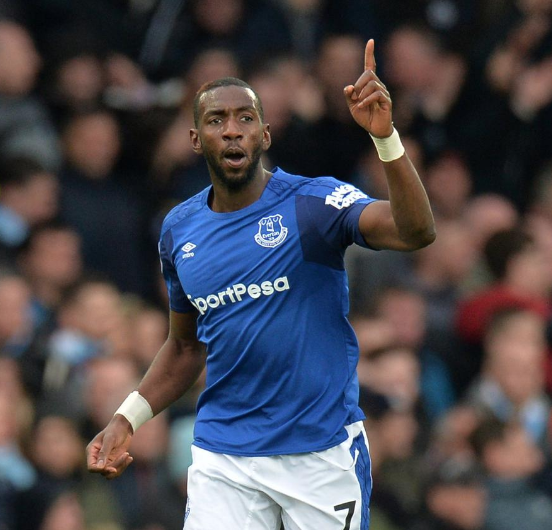 Yannick Bolasie rejected a lucrative move to Russia to protect his family from the threat of racism.

CSKA Moscow made a concrete offer to sign the Democratic of Congo international last month - but despite the possibility of earning more than his reported £75,000 (Sh9.4m)-per-week salary — Bolasie didn’t want to consider the move.

Bolasie indicated his feelings towards a potential switch to the Russian capital on social media at the start of August by appearing to dismiss the notion of joining CSKA.

When asked on Twitter whether he was joining the Russian side, Bolasie responded: “Nah g not on that Malcom treatment.”

Bolasie’s response was in reference to claims Brazilian winger Malcom was racially abused by his own fans just days after joining Zenit St Petersburg.

And it is understood Bolasie, despite the potential riches involved, turned down a move because he didn’t want to expose his family and himself to the threat of being racially abused. Russian football has a long history of problems with racial abuse — with Malcom the latest high profile footballer to have complained about being targeting.

Everton, it is believed, were particularly keen on Bolasie moving to Russia because their offer presented the best financial deal for the Toffees. Last week, Bolasie posted: “Rah man are out here playing with my career like LEGO,” on his Twitter account which appeared to be a dig at Everton’s handling of his future.

Bolasie had been told he had not future at the club and was not part of Marco Silva’s long-term plans. But in the end, the Goodison Park club sanctioned a season-long loan deal to Sporting Lisbon, which was finalised just minutes before Monday’s transfer deadline.

Indeed, Bolasie has since deleted the post that called Everton’s conduct over his future into question.