Muema to ply his trade with the Division Three club after impressing in training.

• Muema, who terminated his contract with Serbian First Division side FK Sindeljic at the end of last season will now ply his trade with the Division Three club after impressing in training.

Muema, who terminated his contract with Serbian First Division side FK Sindeljic at the end of last season will now ply his trade with the Division Three club after impressing in training.

The towering Muema was being chased by three teams in Slovakia, among them MFK Ruzomberok, Inter Bratislava and MFK Zvolen.

However, the player has confirmed to Goal he managed to seal the move to MFK Zvolen before the close of the transfer window on Thursday.

“I am very excited for getting the chance to play for this great club,” Muema told Goal in a telephone interview from Slovakia.

“I have been here for the past two weeks, trained with the lads and I am very happy. I still managed to convince the coach to hand me a contract. I just want to keep working hard and I know after the one year, which ends in June, I will have achieved something," he said.

“It is a good step for me but I will keep working hard and use this chance as a stepping stone to improve my career. It is a club which I can see myself growing because so far they have treated me very well, and given me a lot of respect, which is very vital." 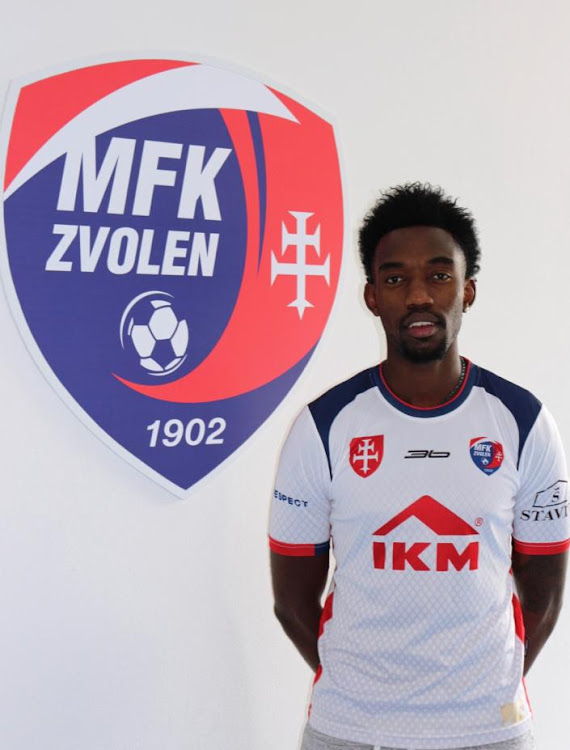 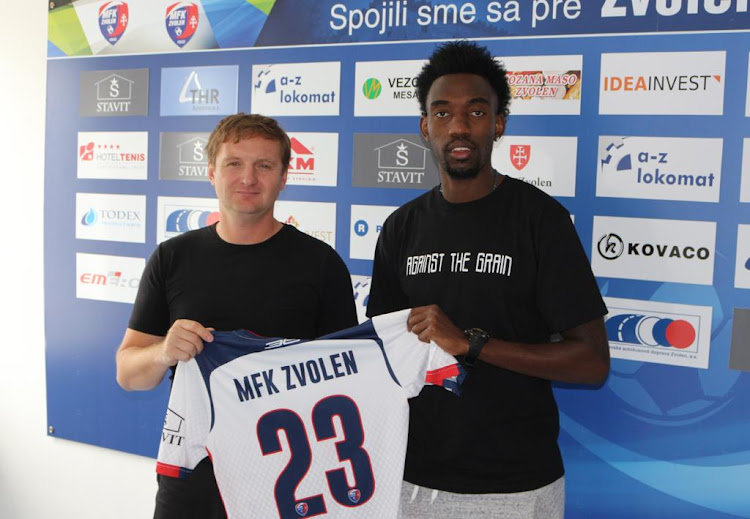 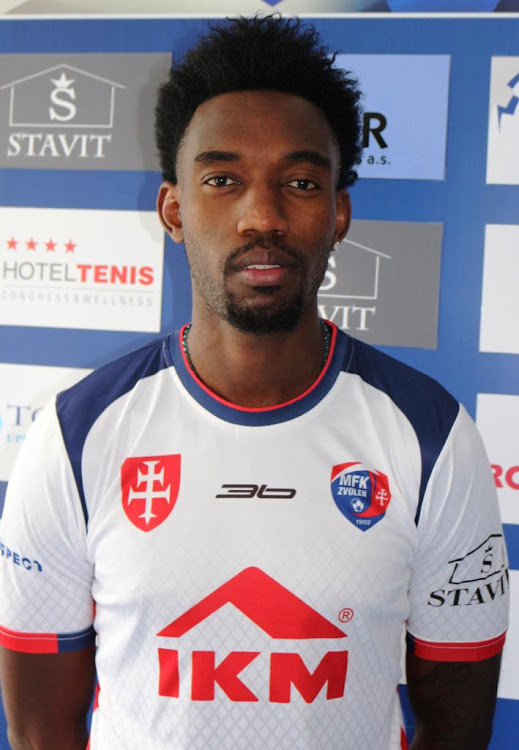 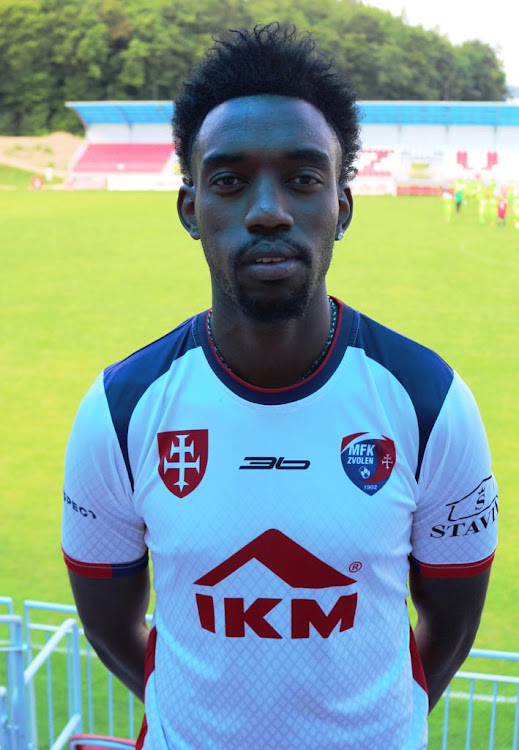 “The coach is also a good father, he has kept encouraging me and I am looking forward to repay his faith with a couple of goals this season. I am ready for the season. I want to get as much playing time as possible and help this great team to do well on all fronts.”

The 26-year-old striker started his playing career in Kenya with Ligi Ndogo, where he was among the triumphant youngsters who travelled for the Keele Tournament in 2010.

He trained briefly with Tusker in 2014 under coach Francis Kimanzi for three months before he chose to study and play in Australia.

He had great success, leading to winning a trophy with Broadbeach United in Australia’s Coast Premier League.

In 2015, he won the Brisbane Premier League title with Eastern Surburd FC before plunging to the more lucrative National Premier League in Australia with Oakleigh Cannons FC.

Zvolen is a Slovak football team, based in the town of Zvolen. The club was founded in 1902, plays home matches at MFK Zvolen Stadium in Zvolen and is coached by Marian Sutto.