• Sadio Mane was one of Liverpool’s key players as they won Champions League.

• He also picked up the Premier League Golden Boot after an impressive season. 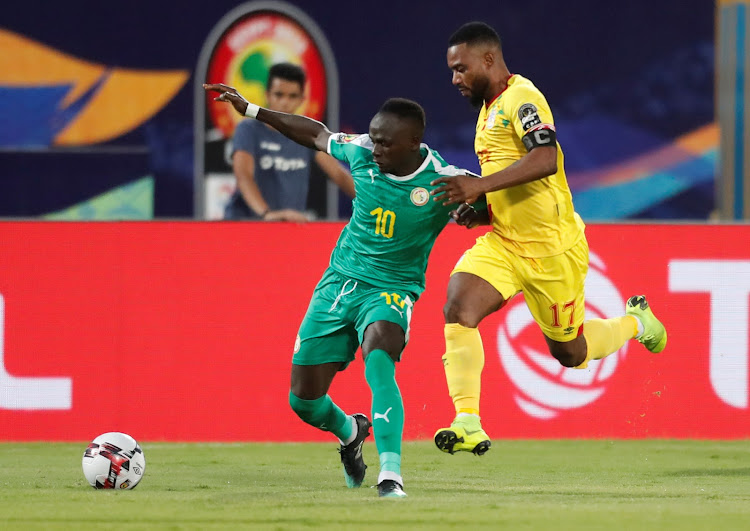 The Liverpool forward won the Premier League, Golden Boot, last campaign along with the Champions League and Zinedine Zidane is thought to be a big fan of the 27-year-old. And Seck is convinced the time is right for Mane to move to the Santiago Bernabeu.

“Everybody in the world knows that Mane is in the top ten best footballers in the world and he has achieved significant success at Liverpool in the past season,” Seck told the Mirror.

“He alongside Mo Salah and Firmino are phenomenal. But this is football and he won the Champions League last season and he has the chance to go to Madrid.

“For me, I think it’s the best club in the world, even if I am a Barcelona fan I still think Real is the best and Mane should be thinking of that offer seriously.

“The career of a footballer is very short and sometimes you don’t get the chance a lot so if it’s there, and I think Zidane likes him, why not?

“He played in Southampton and when the chance came he took it and went to Liverpool and he has held the challenge well in England.

“I think he will do well with another challenge in another country.”

Senegal and Mane take on Tunisia in the Africa Cup of Nations semi-final on Sunday evening.