The gaffer decried the frequent intermissions granted to the squad members by the National Olympics Committee of Kenya (NOCK), saying they merely served to disrupt their training sessions.

•Musa reckons the Hit Squad will brush aside their disappointing outings at the men's and women's World championships in Belgrade and Istanbul respectively to reclaim Kenya's lost glory on the global stage.

•Eight boxers are currently punching furiously on the bag at the Moi Stadium Kasarani residential training camp in anticipation of making the final cut. 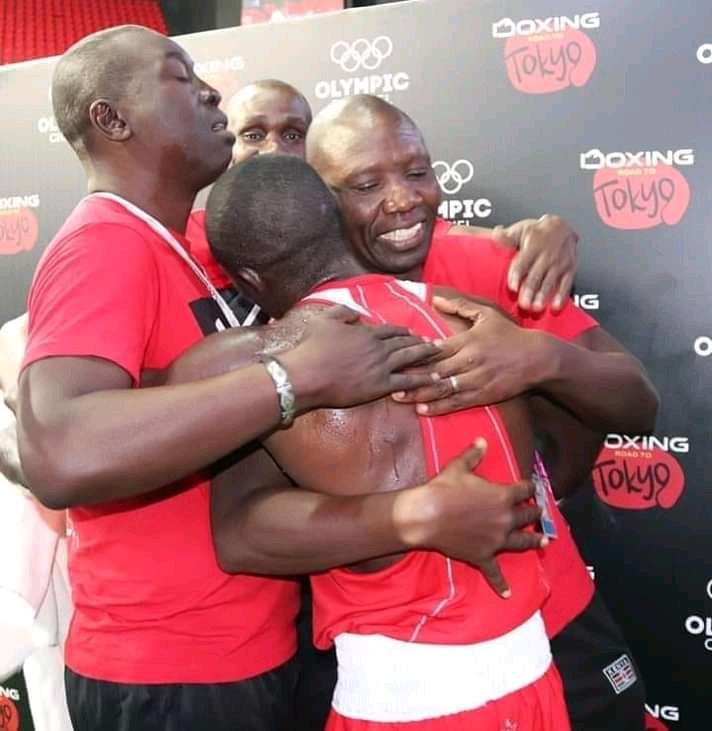 Hit Squad head coach Benjamin Musa says the limited number of sparring partners in camp is likely to compromise the quality of preparations ahead of the Birmingham 2022 Commonwealth Games slated for July.

Eight boxers are currently in camp in anticipation of making the final cut. Only four pugilists will make the team to the Commonwealth Games.

“We would have preferred to have more sparring partners in camp to push our four Commonwealth-bound boxers to the desired heights. We need both southpaw and orthodox sparring partners to test boxers ahead of the games,” Musa said.

The gaffer decried the frequent intermissions granted to the squad members by the National Olympics Committee of Kenya, saying they merely serve to disrupt their training sessions.

“We've been in camp for the last three weeks and so far things have gone according to plan. Only that we've been having some breaks — I wouldn't want to call them forced — which have disrupted our program. We are, however, coping with the situation and have adjusted accordingly to fit in,” Musa said.

“We would have wished to send more boxers to Birmingham because we thought the government was preparing us for the task ahead when they allowed more boxers to grace past tournaments. It hasn't been the case and we'll have to be contented with the few players in camp even though we feel dejected.”

Musa reckons the Hit Squad will brush aside their disappointing outings at the men's and women's World Championships in Belgrade and Istanbul respectively to revive Kenya's lost glory on the global stage.

“Our boxers are in high spirits and we have intensified training with each of them having their sights firmly trained on a podium finish.  We should not be judged harshly going by our past performance.

“England didn't perform well at the World Women's Boxing Championships in Istanbul, Turkey as much as they won the Gold Coast 2018 Commonwealth Games.

“It doesn't mean their boxers are no longer competitive enough. It's because all these tournaments are of varying levels and expectations and requirements change,” Musa observed.