KPA fall to Burundian side in Basketball Africa League opener 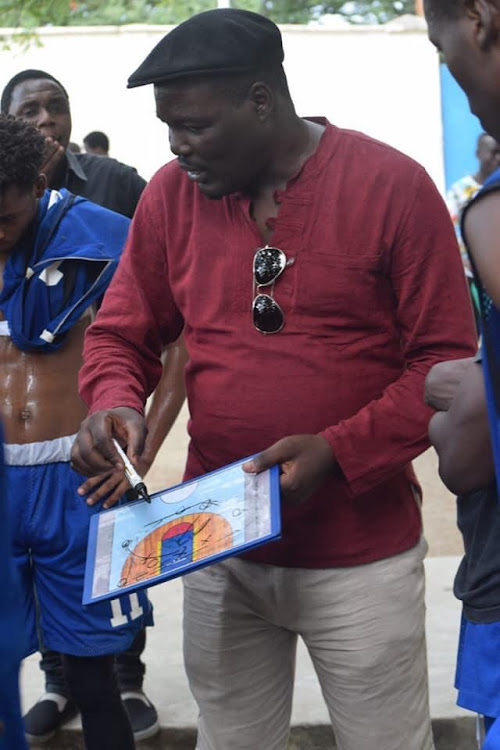 The Burundians broke away on a 12-0 run and led 18-5 in the first quarter. When the buzzer sounded for the break, the scores were at 36-13 in their favour.

Nothing changed in the last half as Urunani continued to dominate the game, taking a 54-27 advantage at the end of the third quarter.

The winners had their biggest lead of the game with the scores standing at 63-29 as an overwhelmed KPA failed to stop the onslaught.

Coach Anthony Ojukwu expressed his disappointment but added that the team played well despite the challenges.

"It was a bad day as things didn't work but I am happy with how we played," said Ojukwu. He went on, "We put this behind, we plan for the next game."

George Williams was the only docker to notch double figures, sinking 13 points. John Wiljas and Philip Odhiambo combined for 15. Urunani were pepped by captain Landry Ndikumana, Adonis Filer and Baru Adjegi who hit 18, 13 and 12 points respectively.

The West Division of the competition ended in Abidjan, Ivory Coast with Abidjan Club, SLAC of Guinee and Stade Malien of Mali qualifying

Kamara starred for the Mombasa based side-guiding KPA to a second place finish in the 16-team league for the first time.
Sports
4 days ago