Okumu, Oluoch out as Lionesses' squad to Kigali showpiece named

Head coach George Mayienga said the Kenya Ports Authority guard will be sitting for her exams whereas the fast-rising KPA forward Oluoch has an injury.

•Despite the absence of the two, Mayienga is optimistic the ladies will put on an excellent show in Kigali

•However, he bemoaned the lack of friendly matches for the team to gauge themselves

•Kenya will face  favourites, and reigning champions Egypt, and debutants South Sudan who trained in USA 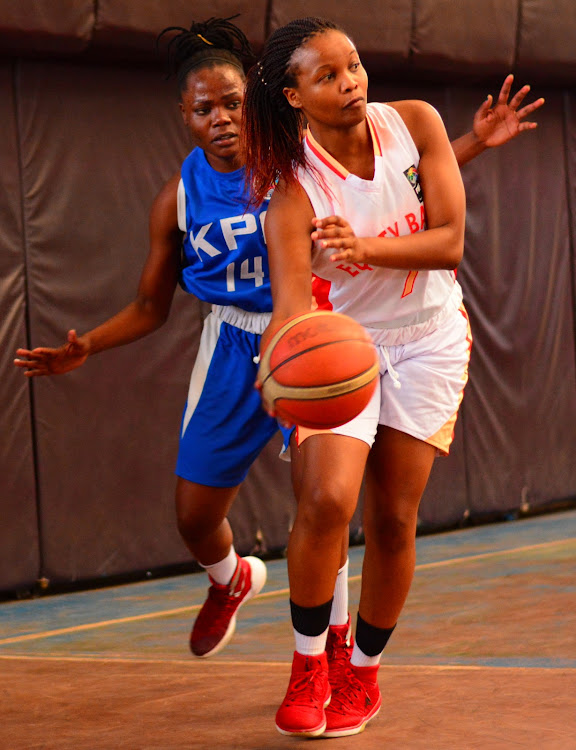 Selina Okumu has been dropped from the Kenya Lionesses team that jets out  Friday afternoon for FIBA AfroBasket Zone Five qualifiers in Kigali, Rwanda.

Head coach George Mayienga, while naming the final squad yesterday, explained that the Kenya Ports Authority (KPA) guard was unavailable due to examinations.

"Selina brings so much to the side. But unfortunately we will miss her services in the tournament because she will be taking her examinations," Mayienga said.

Also missing is fast-rising KPA forward Rita Oluoch who has an injury. The team had their final training session at the Nyayo National Stadium gymnasium yesterday.

Mayienga said the training went on well but bemoaned the lack of friendly games, even against premier league clubs.

"We did the best we could within the time available to us. Our disadvantage is that because of Covid restrictions we never had any friendly match to test the team," he said.

However, he remains optimistic that the diaspora-based players will propel them to success in the six-day regional meeting that tips off at the Kigali Arena on Monday.

"Because of their experience and the level at which they play out there, they have what it takes to carry the team to success in Kigali," Mayienga observed.

With Uganda out of the tournament, Kenya will face  favourites and reigning champions Egypt and debutants South Sudan who trained in USA.

Host Rwanda and Burundi are the other teams that will take part in the show whose winners will book the sole ticket to the finals slated for Cameroon in September.

The five nations that have already qualified for the AfroBasket show are Cape Verde,  Zone Two  champions Nigeria, Senegal, Mali and Mozambique.