Kenyans excited as Commonwealth Youth Games set for next year

•Kenya last participated at the Youth Commonwealth Games in 2015 in Samoa where it emerged fourth in the world and jetted back with seven medals.

•The games were to be held last year but due to the Covid19 -pandemic were postponed to this year. 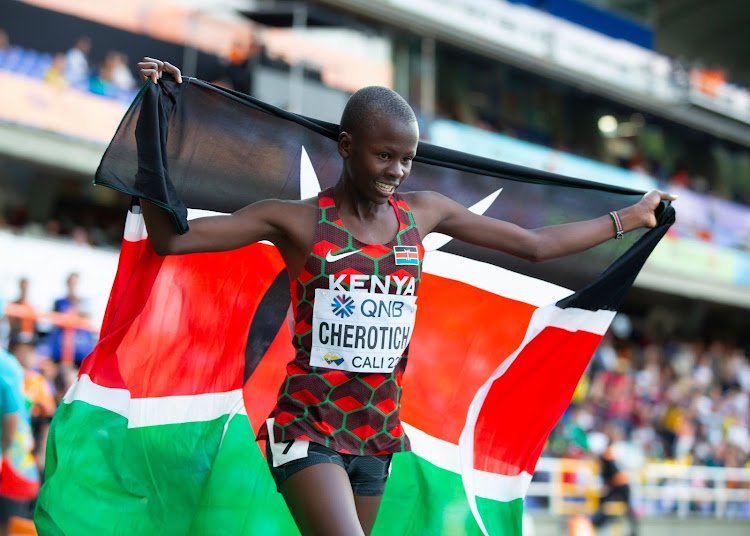 The sevens-day championship will feature athletes ranging from 14-18 years of age.

The festival will take place in two clusters, one in Couva, Trinidad and the other in Tobago, to bring a diverse perspective of the twin island country to the nations of the Commonwealth, as well as showcase a festival of the country’s activities.

The games were to be held last year but were postponed to next year due to the Covid-19 pandemic. Commonwealth Games Federation president Louise Martin spoke of excitement as the games returned.

“We are delighted to confirm the 2023 Commonwealth Youth Games programme featuring much-anticipated debuts for Fast-5 Netball and triathlon. It promises to be a thrilling and competitive event and exceptional showcasing of the Caribbean and Commonwealth Sport” added Martin.

He added: “It's an invaluable springboard for the stars and leaders of tomorrow. The games will be a truly special and inspiring experience for young athletes from across the Commonwealth countries.”

Kenya last participated at the Youth Commonwealth Games in 2015 in Samoa, where they emerged fourth with seven medals.

"Just as the experience both at the Africa Youth Championships in Cali, Colombia and in Samoa gave a good foundation ahead of the Rio Games, we hope this will prepare our youth for the 2026 Commonwealth Games in Victoria," said Martin.

The 26 year old became the first Kenya to win gold in the sprint since Serapahine Antao bagged gold at the 1962 games in Perth.
Sports
2 months ago

Kiplimo to race at Delhi Half Marathon

The 21-year-old is the reigning world half marathon champion and last year ran his phenomenal world record time of 57:31 in Lisbon.
Sports
2 months ago
Post a comment
by WILLIAM NJUGUNA Senior Sports Writer
Athletics
30 September 2022 - 05:00
Read The E-Paper