•Speaking after winning the second edition of the 10km race, Kiprop said he is keen to represent the country at next year's global show. 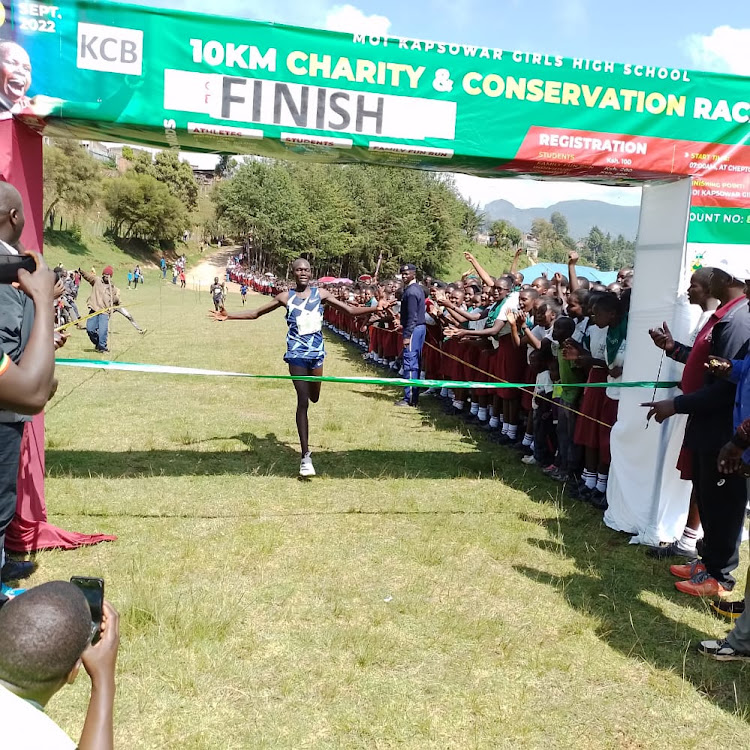 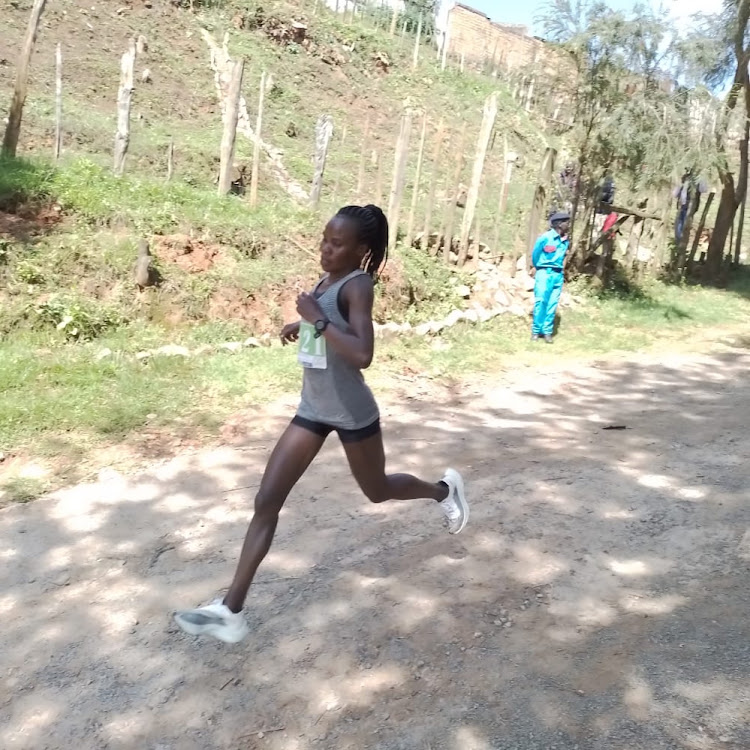 The two said they can't wait for the release of the 2022/2023 Athletics Kenya calendar to compete in local X-country series ahead of the World Cross Country Championships in Bathurst, Australia.

Speaking after winning the second edition of 10km race, Kiprop said he is keen to represent the country at next year's global show.

“I have never donned the national colours and I want to try my best to get into the team ahead of the championships,” said Kiprop.

The man, who trains in Mokwo under David Maiyo, won the title in 28:39 minutes ahead of Samuel Naibei (28:43) and Gilbert Kibet (29:14) who placed second and third respectively. Last year, Kiprop finished a disappointing 19th position.

“It has always been my prayer to represent the country and as we speak, winning this race has inspired me. Remember, I finished 19th last year and today I prevailed. I am ready to face the world,” he added. He said the win did not come easy as he had to endure the sloppy, hilly and twisty course.

Komen, who competed in her first race after finishing 9th at the Africa Athletics Championships in Reduit, Mauritius, won the women’s title after braving the morning scorching sun.

"The race was very tough considering the course was not only hilly but with sharp corners and steep slopes,” she said.

Post a comment
WATCH: The latest videos from the Star
by EMMANUEL SABUNI
Athletics
12 September 2022 - 05:00
Read The E-Paper