MARTIN REFLECTS BACK ON CAREER

Why Keino would have done better in his athletics career

The multi-talented Keino said his father was always busy and never took time to teach him the skills he needed to navigate through life.

•Martin said he didn’t get the kind of support that the women’s 10,000m Commonwealth champion  Eilish McColgan got from her mother Liz McColgan — the 1991 women’s 10000m world champion. 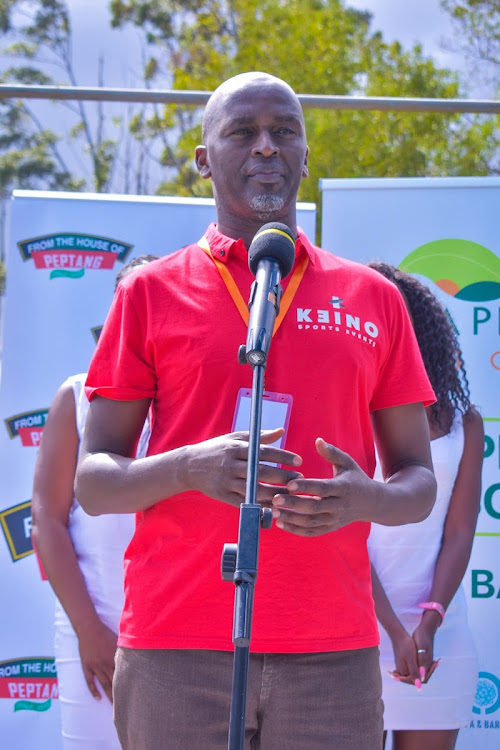 Martin Keino in a past event
Image: EMMANUEL SABUNI

Martin Keino — the son of veteran track master Kipchoge Keino — has revealed how he missed his father’s love while growing up as a young and energetic athlete.

The multi-talented Keino said his father was always busy and never took time to teach him the skills he needed to navigate through life.

“As a family,  we were interested in gaining some skills while growing up but because he was too busy for us, he never taught us how to do some things. We used to do things our way without direction. We wish he made us do what he used to do or the way he had to do,” Keino said.

“As his children, we just wanted to run like him. The way we grew up in the ‘70s and ‘80s is different from now. I really wanted him to teach us how to do some things,” added Keino.

“I started running when I went to study in the United States because I never had a chance to run while in primary and high school. Initially, I didn’t perform well and even came last in my first year. But I vowed not to allow that to happen since I wanted to protect my father’s legacy,” he added. 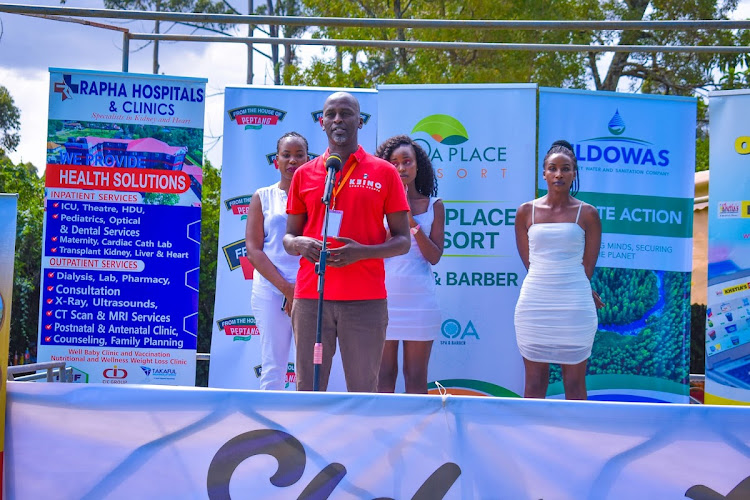 Martin gained popularity in the USA owing to his father’s success in athletics.

“I drew the attention of the media, everywhere I went and so I had to perform. I trained hard and I had the drive to become better. I could train in the morning with extra work, pushing myself to get better. When I won, I got more attention. When your parents are at the top of the game, you have no option but to perform well,” he explained.

Martin said he didn’t get the kind of support that the women’s 10,000m Commonwealth champion  Eilish McColgan got from her mother Liz McColgan — the 1991 women’s 10000m world champion.

However, he said it’s not right for parents to force their children to join athletics.

“This should be a personal decision. My father didn’t show interest in my career when I began but supported me later when he started seeing my true potential. Young athletes should be self-driven. 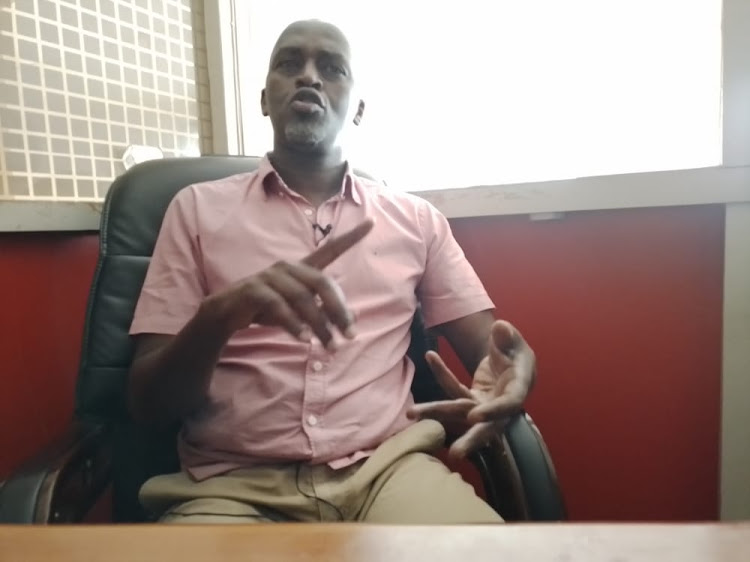 Martin Keino in his office in Eldoret
Image: EMMANUEL SABUNI

“The children must be more determined than their parents to achieve success,” he advised.

He narrated how his father told them that they should work hard to acquire their own wealth.

“I am looking for mine. I don’t associate with my father’s success. I also need mine. I had to prove myself to succeed,” he said. Interestingly, little is known about his life as an interior designer.

“I worked for Nike as a designer after completing my interior design course at the university. I did that for a year and a half before I left to concentrate on a career in athletics,” he said.

“I wanted to be better than my father and at the time, he was one of the best athletes in the world with two gold and two silver medals won at the Olympic Games.

“It was my goal to go to the Olympics and win a gold medal. I attended my first Olympic trials in 1996 and finished fourth,” he explained.

Keino says their home used to have many visitors given his father’s status in athletics. He was also constantly traveling outside the country, bringing them gifts and talking about what he was doing.

“While growing up, we never got that special treatment because of my father’s status. Initially, we had no idea how much of a celebrity he was until we realized later that we were being viewed differently by our neighbors and friends.

“Our parents never let it get into our heads. We were appreciated but we lived a normal life,” he said. 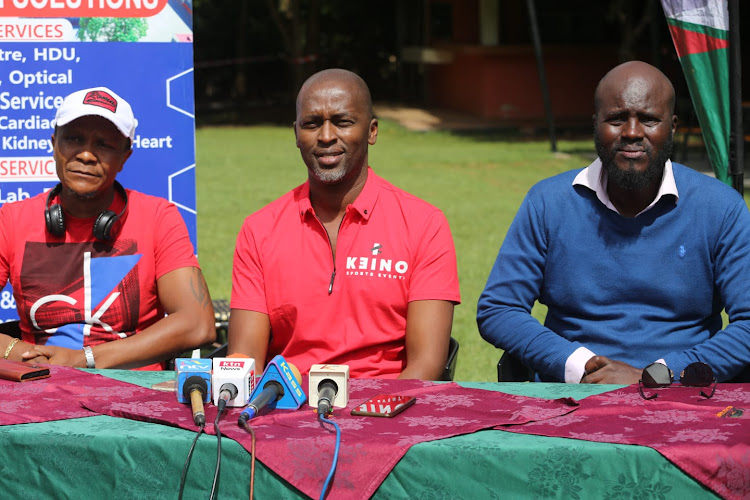 Martin said they felt their father’s absence when he traveled to the US for the 1984 Los Angeles Olympic Games.

“As a family, we really missed him and we were looking forward to him coming back to tell us stories.

“We attended boarding schools and never got to be around our parents for long. We missed that fatherly figure especially when he traveled all over the world.”

Post a comment
WATCH: The latest videos from the Star
by BY EMMANUEL SABUNI
Athletics
15 August 2022 - 05:00
Read The E-Paper