BACK TO THE DRAWING BOARD

The tactician said they were forced to settle for less because some of their best athletes lacked travel documents.

• He added that the athletes need to be exposed by competing in international events in order to get used to different climates. 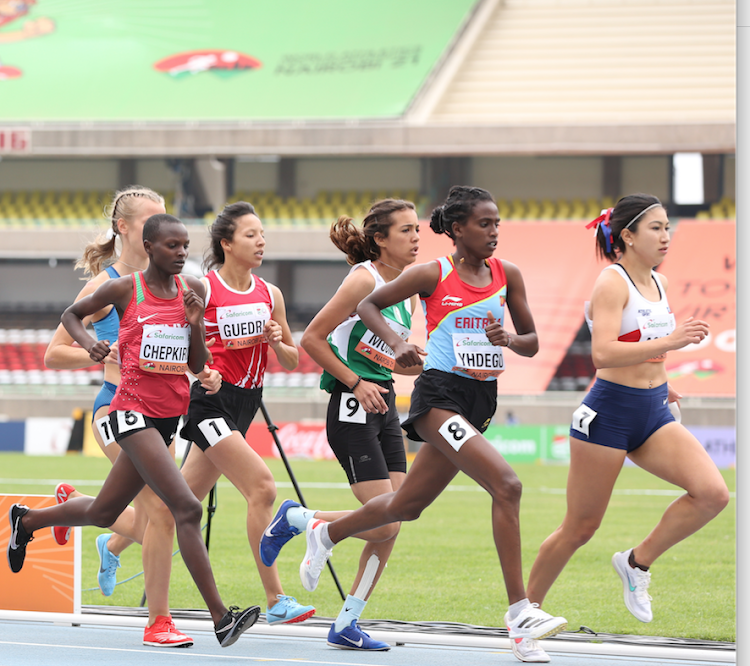 Coach Robert Ngisirei has attributed Kenya's dismal show at the World Under-20 Championships in Cali, Colombia, to last-minute changes to the squad.

The tactician said they were forced to settle for less because some of their best athletes lacked travel documents.

“Some of our promising athletes could not travel because they lacked the necessary documents. We had to quickly pick substitutes and some of them had not performed well during the trials,” Ngisirei said.

Besides, he said a lot of time was wasted on chasing documentation instead of training.

"On some days, very few athletes would show up for training as others focused on sorting out their documents."

Ngisirei disclosed they only camped for 18 days and training took place for less than 10 days. "The athletes were working on their documentation and this made our camping less productive."

On the contrary, he said Ethiopians, who were their main competition in the long-distance races, were well prepared for the races.

“Considering most Ethiopians are not in school they train full-time with modern facilities. They had 40 days of extensive training and this is why they performed well," he said.

Ngiserei said time management was also a hitch as they landed in Cali a day before the competition. "Some of the athletes suffered from jet lag and were affected by the climate change," he noted.

“We arrived a day before the competition and we had to sort out the accreditation, accommodation and food. Other countries like Uganda arrived two days earlier and by the competition day, they were all set,” he said.

He added: “Wafula, Ghati and Cherotich were badly affected by the climate change. The food there was also a problem and most of the athletes relied on snacks.”

Ngisirei said for the athletes to perform well in the 2024 edition of the WU-20 Championships in Peru, they have to deal with the documentation in good time to avoid last minute rush.

He added that the athletes need to be exposed by competing in international events in order to get used to different climates.

“We are going to sit down and make amendments ahead of 2024. I would also like to request the federation to make arrangements for early travels for major championships. We shall also hope to visit the training camps during school holidays to see how athletes are faring,” he concluded.

Post a comment
WATCH: The latest videos from the Star
by ABIGAEL WAFULA
Athletics
09 August 2022 - 05:00
Read The E-Paper