Korir , also the Athletics Kenya youth development subcommittee chair, urged Kenyans to turn up in their numbers and cheer on their favourite athletes

•He was speaking shortly after Olympic 100m champion Lamont Marcell Jacobs confirmed that he will be docking in the country this week to participate in the one-day event. 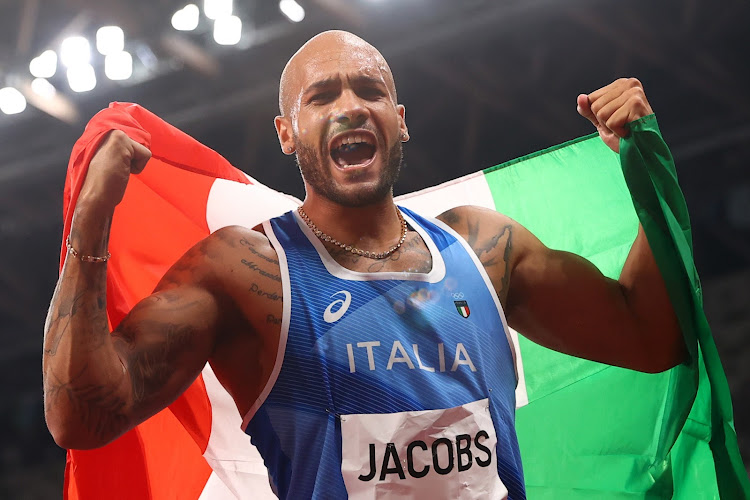 Korir says the heightened interest in the sprints is one guarantee that this year’s edition will be bigger and better.

“Our stadium has nine lanes and so far all of them are full. The 100m and 200m have attracted a lot of interest and we continue to receive many more, who are interested in running at this event. So far, there is no one who has canceled his/her participation in the sprints,” Korir said.

He was speaking shortly after Olympic 100m champion Lamont Marcell Jacobs confirmed that he will be docking in the country this week to participate in the one-day event.

Most importantly, Jacobs’ entry means a rematch of the Tokyo Olympics where he faced off with Kerley in the final as well as Kenya’s own, Ferdinand Omanyala in the semis of the men’s 100m.

Korir says he’s expecting the sprints to headline the World Athletics Continental Tour Gold event as the world’s attention shifts to Nairobi on May 7.

“We have seen the impact of Ferdinand Omanyala’s success in the sprints. We expect that this year’s Kip Keino Classic will be bigger and better…probably the Diamond League will not even be able to match what we are going to see on Saturday,” he said.

“The sprints scene has changed a lot. The Americans have not been dominating for a while although they have a lot of promising youngsters coming through."

He added: "In recent years, it has been the Jamaicans and those from the Bahamas and other Caribbean countries in control.”

So far, 160 athletes have confirmed their date with destiny at Kasarani, including Kenyan athletes who will be competing across the three categories of discretionary, core and national events.

Korir, also the Athletics Kenya youth development sub-committee chair, urged Kenyans to turn up in their numbers and cheer on their favourite athletes.

This will be the first time fans will be allowed into the stadium after the government lifted Covid-19 restrictions in the sports industry.

Athletics Kenya president Tuwei assured all competitors that the course has been certified as world class and thus any record broken will be ...
Sports
7 months ago
Post a comment
by KEVIN ONYATTA
Athletics
02 May 2022 - 05:00
Read The E-Paper