Grace to grass: The sad story of Duncan 'Jamaica' Kibet

Once a millionaire and one of Kenya's prominent road runners, the 2009 Rotterdam Marathon champion is now battling depression and living as a pauper 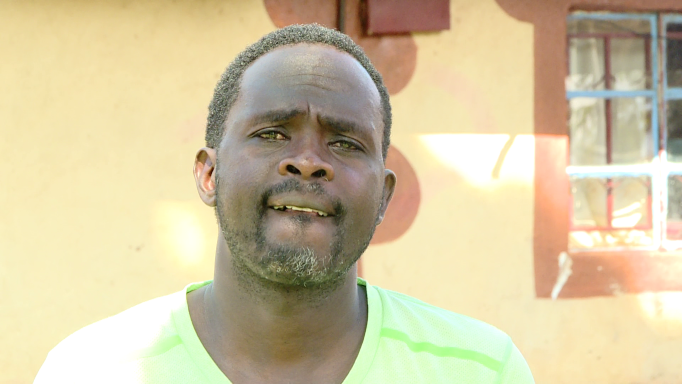 Duncan ‘Jamaica’ Kibet's story is one that will have even the most stoic of persons welling up with tears in their eyes.

He's a man who rose from nothing to become one of Kenya's most promising marathoners, made millions before watching his wealth evaporate in thin air due to fraudsters.

As a result of these tribulations, the 2009 Rotterdam Marathon champion has been battling depression and even toyed with suicide thrice to end his pain quickly.

So squalor is his condition that he would greatly appreciate even only Sh100 in his pocket right now.

"If I happen to get a hundred shillings now, I will really appreciate it. I don't know when I'll get another one. The good thing is that I have accepted that I am down and I don't drink. If I was a drunkard, I would be really wasted," the 2004 Lille Half Marathon champion says.

Kibet was the second-fastest marathoner winning Rotterdam Marathon in 2:04.27. But his stellar career hit headwinds after he picked an injury.

Before a series of misfortunes engineered his current situation, 'Jamaica' was a stylish, charismatic upcoming marathoner — his bushy beards spiced with signature neck chain (bling bling).

He painfully reminisces on the blissful past.

"I could get the best I wanted because I had cash. I loved competing with chains, it was like part of my costumes. It's not a good thing being poor, it's not a good feeling being a beggar, you understand?" Jamaica poses. 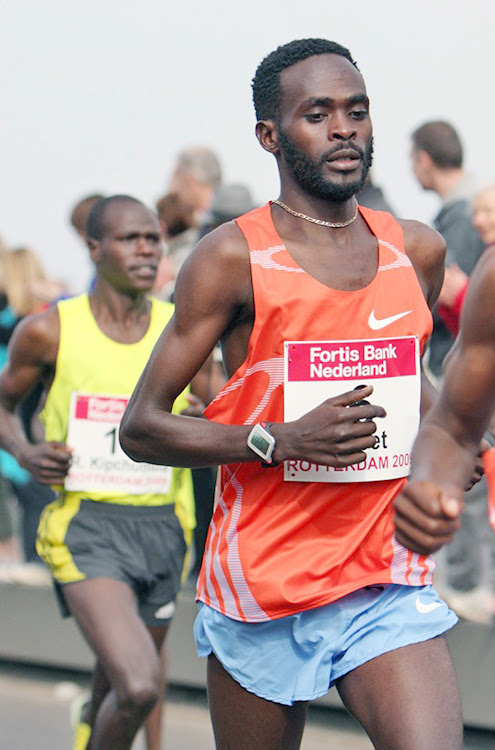 His childhood dream to make it to the global stage pushed him to follow his elder brother for training every morning.

"Apart from seeing my brother training, I also fancied travelling all over the world in a plane, competing in major races, winning and being famous," the 2009 Lagos Marathon champion says.

In 2009, he won the Amsterdam Marathon in a record time of 2:04:56, making him the second fastest marathoner of all-time behind Ethiopian legend Haile Gebresellasie who was the then world record holder with a time of 2:03:59.

Hungry for more success, he started training for the Berlin Marathon the following year. Jamaica went ahead to line up for the race, ignoring the small pain he was feeling.

"I dropped out at 30km because the pain was unbearable. I came home a little bit disappointed but knew I still had room to perform better. We started some treatment but the pain didn’t go away because there was a muscle called soleus and the healing process was very slow," he says.

The injury did more than just hurt his body; his pocket took a hit too.

"I could have started investing in 2010 because my career was just about to peak, but now injury put me out completely. This is now the 10th year, I have nothing, completely nothing can you imagine?" the father of two laments.

A victim of vultures 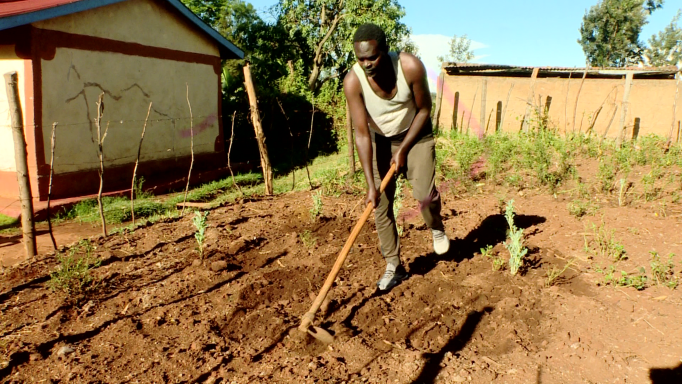 In February 2012, desperate to get back to the world stage, he entered a property exchange agreement to raise money to treat his injury.

From the agreement, he received Sh2 million, which he used to seek treatment in Germany and was set for another Sh3 million.

"I received Sh2 million and went to Germany for treatment. While I was away,  I would enquire whether the title had been deposited with my lawyer to facilitate the transfer of the ownership to me but nothing was forthcoming," Jamaica recalls. It was not long before he realised he had been defrauded.

" I only received the title in 2015 but then learnt that the house was collateral for a loan, which I knew nothing about. I was then evicted from the property and had to return home to my mother," he explains.

Homeless, penniless, and speed-less, Kibet returned to his parent's house in an attempt to find peace but his tribulations kept haunting him.

"I used to wake up at 3 am for prayers. I have tried to commit suicide three times, whenever I remember my property," Jamaica confesses.

His attempts to get justice have proven futile.

Now he is calling on the government and fellow athletes to stand with him in his quest for justice. He is also hopeful of a shock return to action once he sorts out his tribulations.

"If I get justice like right now,  I will get back on my feet.  I'll start training. I know myself, I feel the injury has healed and can still run. I will also go back to school," he concludes. 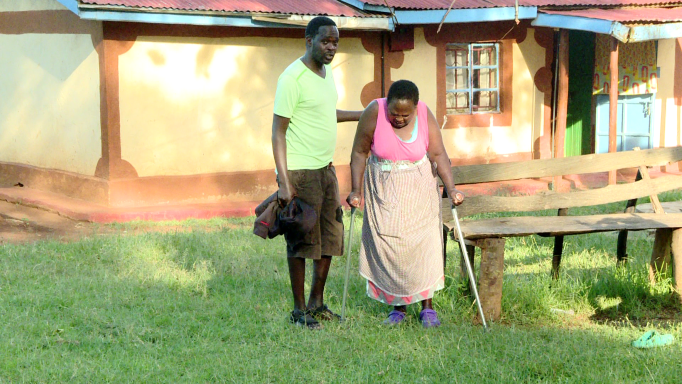