Rhonex said he has only been training for a month and still needs to sharpen the rough edges of his running skills. 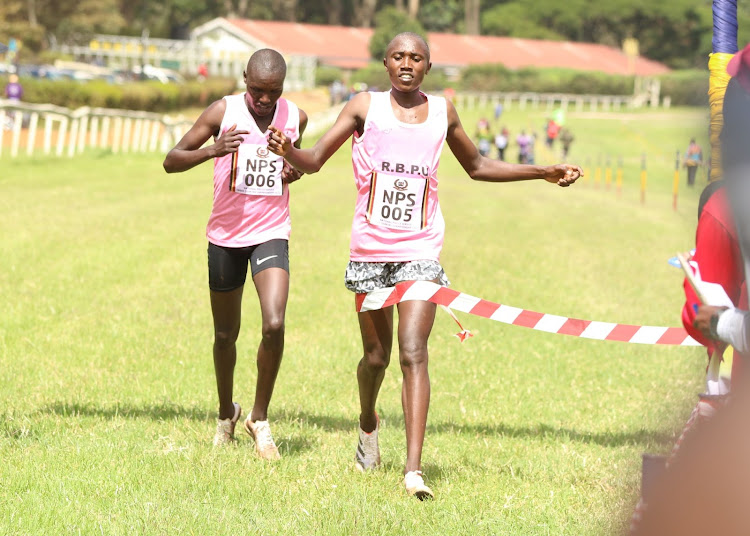 The 2018 World Under 20 10,000m champion Rhonex Kipruto believes he is not yet at peak fitness ahead of the athletics season despite winning the men's 10km race at the National Police Service Cross Country Championships at Ngong Race Course on Friday.

Rhonex said he has only been training for a month and still needs to sharpen the rough edges of his running skills.

"What I need to improve on is speedwork. We thank the Police Service for organising this event because it gave us a chance to compete even if we have had just under a month of training," Rhonex said.

Representing the Border Police Unit, Rhonex took charge of the race from the onset before he was joined in the leading pack by a workmate, Michael Kibet, with whom they exchanged the lead until the last lap.

The 10km world record holder then cemented the lead in the last lap and held on to cut the tape in 30:28.57.

Kibet came second in 30:28.81 as Josephat Kiprotich, of the Critical Infrastructure Protection Unit, finished third in 30:46.79.

Reflecting on his first race of the year, Rhonex described it as the perfect foundation for upcoming competitions in the year.

"The race was quite fast even with the minimal time for training. I am happy to have won it and competed against my brother Michael. We told each other at the beginning of the race that we needed to do our unit proud by garnering as much points as possible," he said.

"Last year was a bit disappointing, especially with the Tokyo Olympics. This year we have a number of competitions but my focus is now on the Agnes Tirop Cross Country Tour. After that, we will sit down with my coach to see the way forward."

Speaking at the same time, Kibet said the cross country sets him up for an assault at the men's 5000m world title in Oregon, USA in July.

He echoed Rhonex's comments that the most important thing was for BPU to gain enough points to be crowned champions.

"We train together so it is a beautiful thing to take the first two slots. It is true that I have a devastating final kick but today we decided to let Rhonex take the lead while I come second. It was a team effort," the 2018 Palio Citta della Quercia 5000m champion said. 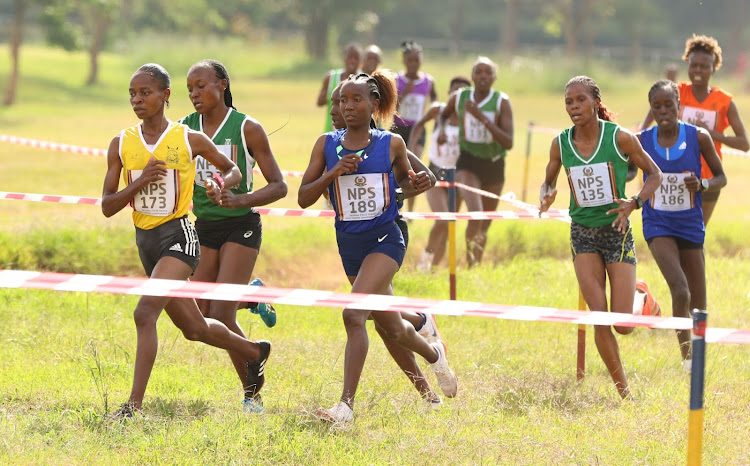 Nyaga described her win as 'long-time coming' considering that her previous forays into cross country running have never borne fruit.

"I have been competing in this competition since I was enlisted in the service in 2016. I have never reached a podium place, always hovering in sixth place so I am happy that I have finally clinched the top prize. It has been a period of persistence, patience and discipline that has seen me through," Nyaga said.

She paid homage to other competitors for pushing her to the wire.

"If it were not for them, I would not have won this race so I am grateful for the way we have pushed each other. I had not even participated in the weekend meetings and that's why I thank God for aiding me to win my first race this year," she said.

The one-day championship was held to select the team to represent the Police at the January 22 National Cross Country Championship in Kapseret, Eldoret.