Retired athletes in race to raise Sh100m for cancer centre

•The marathon begins at Londiani and ends at Eldoret town 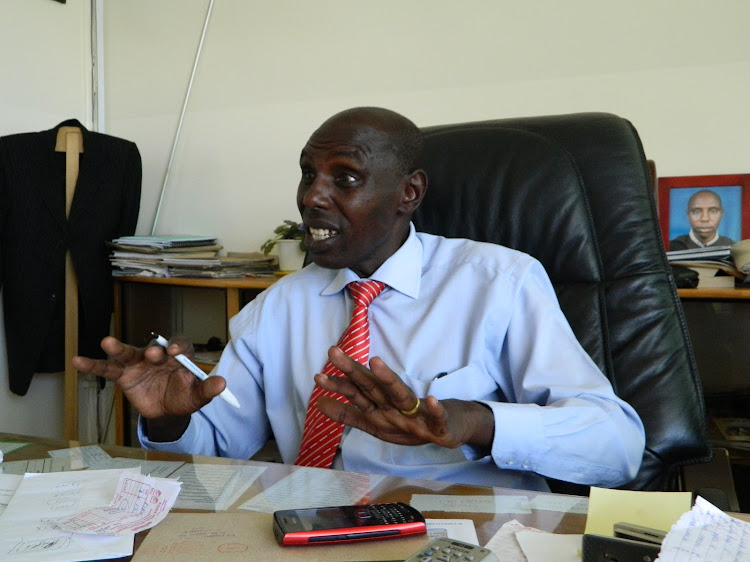 Former world 3,000m steeplechase record holder Moses Kiptanui will on Friday lead a star-studded cast of over 30 retired athletes this morning in an 80km road race to raise Sh100m for the construction of a children’s cancer hospital at the Moi Teaching and Referral Hospital in Eldoret.

Tanser, who is also the Shoe4Africa chief executive officer,  wants to establish another children's hospital in Kenya after setting up the Shoe4Africa Children’s Hospital eight years ago.

“This is not a competition but a fundraising mission. Many athletes will cover 2km, 5km, and the longest distance will be 10km. It is basically a relay and a baton will be handed to the next runner.  Personally, I have registered for a 5km run and once I finish, I will hand over the baton to the next runner,” Kiptanui, the 1996 Atlanta Olympics 3,000m steeplechase silver medalist, said.

The race starts at Londiani, near the Equator crossing, and ends in Eldoret town in time for the groundbreaking ceremony.

Kiptanui praised Tanser for using his athletics career to make a positive difference in various communities.

“It will be a big honour to be part of this noble course in support of Shoe4Africa project, headed by former athlete Tanser whom we competed together in the 1990s. He has done a lot for this country in the medical field and educational sector,” the 1995 World 3000m steeplechase champion said.

He pointed out that whereas nine out of ten sick children survive cancer in the USA and other western countries,  in Africa, it is the opposite.

“We want to change this narrative and that is why it is important for us to take part in this race,” Kiptanui said.