A three-way voting process will determine the finalists.

• Kipyegon had a stellar season where she won the Diamond League 1500m trophy and also set a new Kenya record. 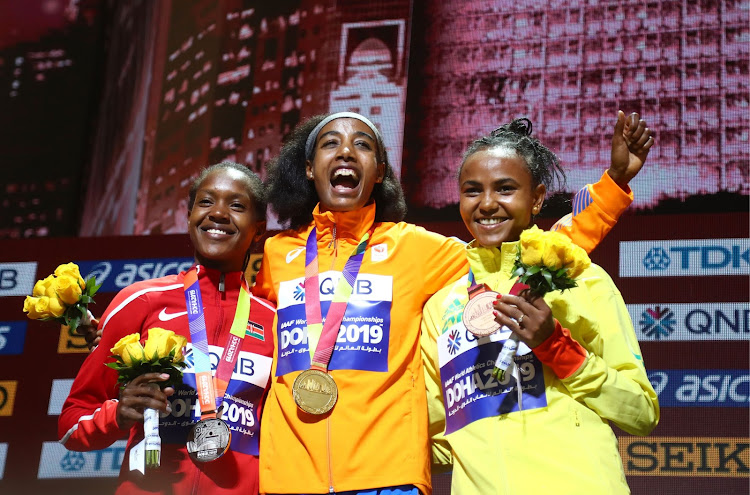 Kipyegon had a stellar season where she won the Diamond League 1500m trophy and also set a new Kenya record.

A World Athletics statement said the nominations reflect the remarkable range of exceptional performances that the sport has witnessed this year, at the Tokyo 2020 Olympic Games, one-day meeting circuits and other events around the world.

World Athletics President Sebastian Coe said: “As always, the World Athletics Awards will recognise athletes who have performed at the highest level across the year, taking into account not only the Olympic Games, but the one-day meeting circuits."

"We do recognise that athletes in some parts of the world faced greater challenges than others in accessing international competition this year, which complicated the nomination process. However, we saw some impressive breakthroughs at the Tokyo 2020 Olympic Games and we look forward to those athletes having more opportunities to shine next year, with five World Athletics Series events and a full schedule of one-day meetings on the calendar.”