In what has been a busy athletics calendar for many athletes, what better way to close out their season than in the land known as the cradle of long distance legends?

•As per the start list, it will be a David vs Goliath battle between different giants of athletics as well as upstarts who are hoping for statement wins 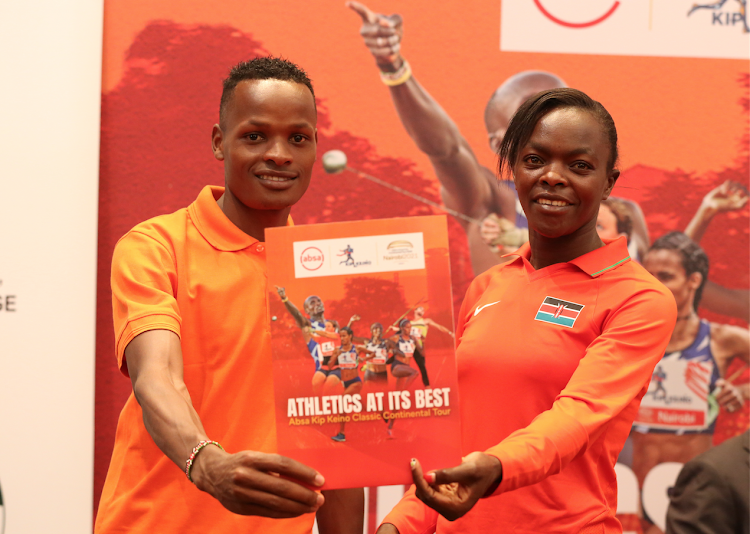 When his plane touched down at the Jomo Kenyatta International Airport on Wednesday night, 2004 Olympic 100m champion Justin Gatlin excitedly captured what it means to visit Kenya for the first time.

He has been in Africa before — twice in South Africa and twice in Morocco — but the sprinter confessed he immediately connected with his African roots as soon as he landed in 'motherland' Kenya.

"I always believe that for you to say that you visited Africa, you have to visit the real Africa. This is my first time in Kenya and it is a really special feeling to be here and compete in a country renowned for producing the best long-distance runners," the 2005 world champion in 100m said.

The American is among hundreds of runners who will be battling it out at today's Kip Keino Classic Tour at Moi Stadium, Kasarani and is undoubtedly one of the headline acts at the one-day event.

The World Athletics Continental Tour meeting is the last of a series of one-day events that has so far featured other cities, such as Budapest (Hungary), Zagreb (Croatia), Liege (Belgium), Leverkusen (Germany) and Madrid (Spain), among others.

In what has been a busy athletics calendar for many athletes, what better way to close out their season than in the land known as the cradle of long distance legends? 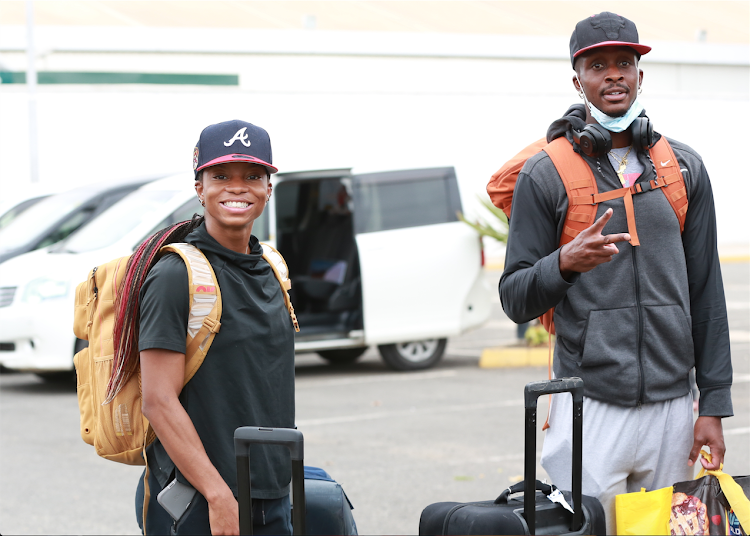 If all goes according to script, then the second edition of the Kip Keino Classic may be one of the most-talked-about athletics events for 2021 — alongside the Tokyo Olympics and the Diamond League series.

As per the start list, it will be a David vs Goliath battle between and among giants of athletics and upstarts who are hoping for statement wins.

The presence of elite names, such as Gatlin, Olympic 100m silver medalist Fred Kerley, Trayvon Bromell — the world's fastest man in 100m this year — and Olympic 3000m steeplechase champion Soufiane El Bakkali has spiced up the event and turned the world's attention to Kenya.

At a press briefing yesterday, national 100m record holder Ferdinand Omanyala was all smiles as he shared a table with Gatlin, who he looks up to as a sprints legend.

The Tokyo Olympics semi-finalist's grin grew wider as Gatlin sang praises of his young career thus far, advised him to take it easy and remain focused and finally, tipped him to go far.

It will be interesting to see if the Kenyan will capitalise on home advantage and add another feather to his cap by crossing the finish line first, ahead of Gatlin and Bromell.

"So far this year I have run against my role model,Yohann Blake, and now am about to run against Bromell and Gatlin. It couldn't be any better. I admire what they have all achieved in their careers so far and it will be an honour to run against them," Omanyala said.

One person who wouldn't be smiling with his rival is World Under 20 champion Amos Serem who admits he was heartbroken to see Bakkali snatch the Olympics steeplechase crown from Kenya.

The Moroccan was the first athlete to arrive in the country for the meet and immediately downplayed the significance of rubbing it in the face of Kenyans by grabbing another win in their territory.

"It has been a busy year for me in athletics so for me to come here is just to enjoy myself. It is my first time in Kenya and it is simply a great feeling to come and run in this country that has produced so many athletics legends," Bakkali said.

However, his words may have done little to appease Serem who earlier this week stated his intention to claim the Moroccan's scalp.

"We have prepared well for him and have a strategy in place to ensure he does not come away with victory. It was painful to see him run away with gold in a race we have dominated for 53 years," he said.

Africa 3000m steeplechase champion Benjamin Kigen might feel he has already received his pound of flesh from the Olympic champion after trouncing him at the Zurich Diamond League.

Visiting Kenya for the first time has been a 'Eureka' moment for certain athletes who have subsequently promised to sample the various sights and sounds the country has to offer. 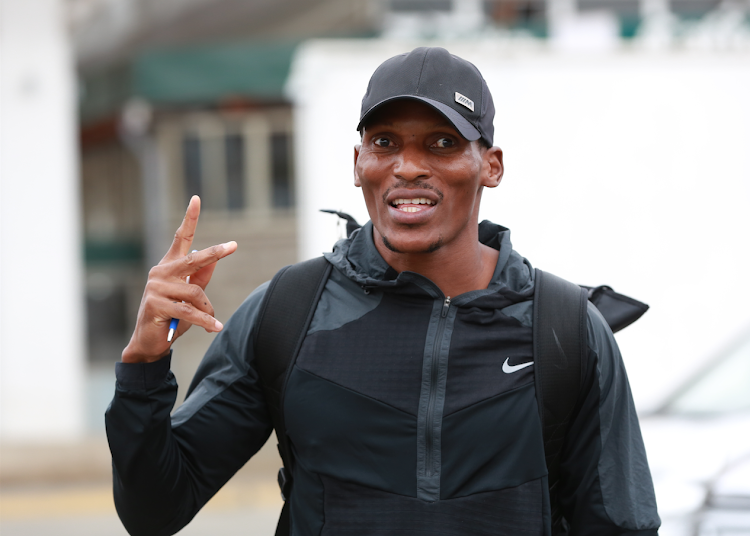 During yesterday's briefing, Gatlin threw the room into laughter when he said he would not leave the country until after sampling the local delicacies Kenya has to offer.

"I usually have a tradition that I must try out local dishes  wherever I travel. So far I haven't had the chance to go out but I can say the meals in the hotel have been very good. But once the event is over, I intend to do so,"he said.

One of the journalists in the room advised Omanyala to take the American out for a meal of ugali and meat stew to which the room erupted in more laughter.

Although he admitted he was tired after a busy schedule, the chance to compete at Moi Stadium, Kasarani was too good to pass up hammer throw Olympic champion Wojciech Nowicki.

He fell in love with Kenya after watching his Polish counterparts at the World Under 20 Championship — held at the same venue on August 17-22 —  and decided Nairobi would be his next stop.

"I just loved the stadium and the atmosphere as well as the country and I told myself I wanted to come here. Obviously, I am a bit tired and I haven't trained much but I will do my best tomorrow," he said.

Nowicki added: "After the event, I will travel back home and then return with my family to come and visit the various cities and interesting places in Kenya."

The legend after whom it is named —long distance legend Kipchoge Keino — must be smiling as he sees the intriguing clashes that await at the Kasarani battleground.