BACK TO MY ROOTS 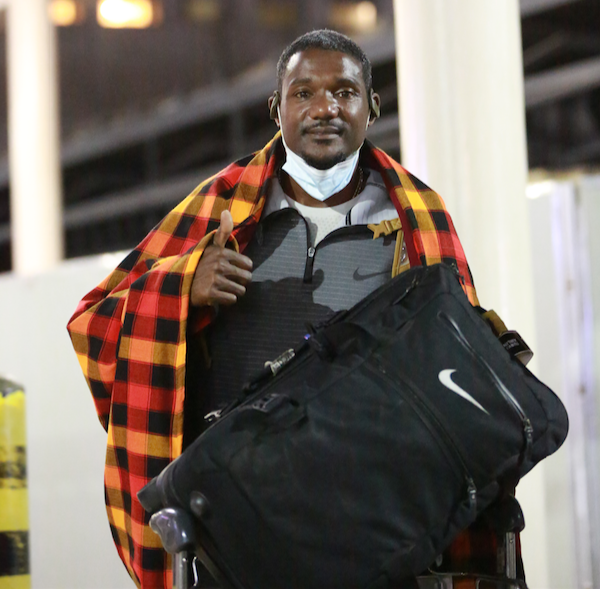 Former 100m Olympic champion Justin Gatlin says it is amazing and special to be in Kenya for the first time and looks forward to wonderful memories during his stay.

"I have been to Africa before, specifically in South Africa as well as Morocco. However, I believe for you to say that you have come to Africa, you have to come to the motherland. It is a really special feeling for me to come to Kenya for the first time," Gatlin said.

The 2016 Olympic silver medalist described Kenya as an amazing country overflowing with talented athletes, not only in long distance races but also sprints and field events.

"I particularly admire Julius Yego because he showed that Kenya is more than just the long distance races. I interact with Kenyans a lot in the international competitions and I'm always cheering for them," he said.

Also in the country is Olympic 100m silver medalist Fred Kerley who will be competing in the men's 200m at Saturday's meeting.

"This is going to be my last competition for this year so I am looking to finish strong. With the start list, I expect the field to be competitive as always and so I will have to be at my best," he said.