•Kenya's dominance in the men's 3000m Steeplechase has been shattered. 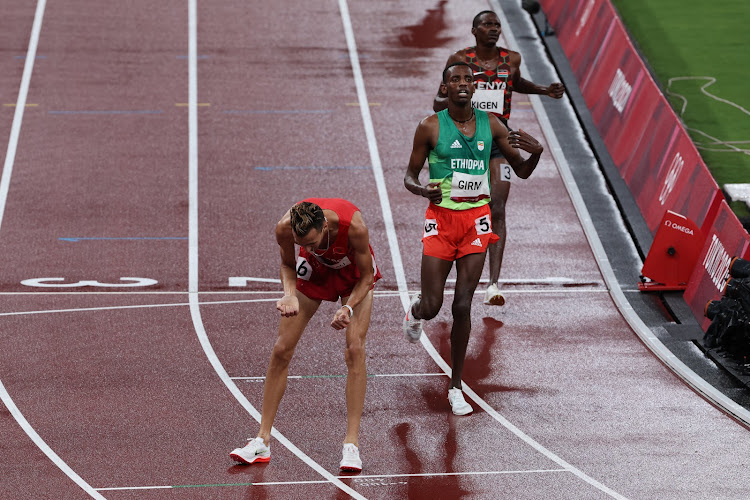 Obiri's silver was the second successive after finishing second behind compatriot Vivian Cheruiyot at the 2016 Rion Olympics.

Kigen clocked 8:11.45 in the men’s steeplechase final as the country failed to win the title for the first time in 33 years.

Kenya has lost the Olympics steeplechase title for the first time in 37 years.

Kenya has won every steeplechase title since the 1984 Games.