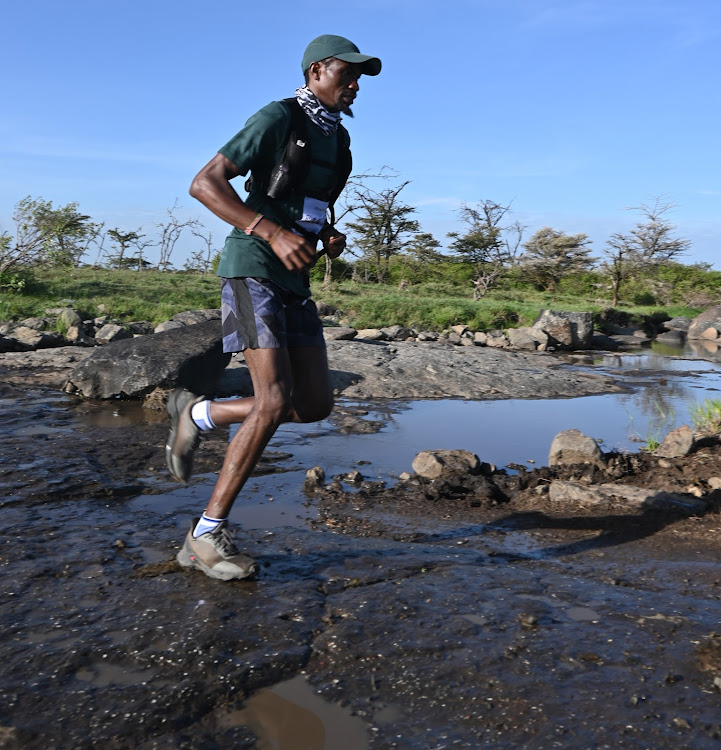 Three Kenyans will be hoping to extend the country's hot streak in road races this year when they compete at the 50Km Ultra Marathon Race on Sunday in Port Elizabeth, South Africa.

Jennifer Jepkosgei, Janet Cheruto and Naum Jepkosgei will be among 70 elite runners who will battle for the R650,000 (Sh5 million) prize money in addition to the marathon world record attempt.

"This is an exclusive race that will take place on a route and in conditions that are optimally set for runners to produce the fastest possible times. There will be also an official marathon distance of 42,195km timing point and this will be acknowledged by Athletics South Africa for team selection to major championship events like the Olympics," Nick B Sport, the agency overseeing the marathon, said in a statement.

The Kenyan trio departs the country on Friday after obtaining the necessary travel documents as well as approval from Athletics Kenya.

The marathon will include a men's and women's race — featuring 40 and 30 marathoners respectively —  both of which will start at Pollok Beach.

"There will be prize money totalling R650,000 up for grabs, which include additional incentives if the world record is successfully broken. The marathon, which is the curtain-raiser for the new and improved #NedbankRunified series, is approved by ASA and endorsed by the International Association of Ultrarunners (IAU), which is part of World Athletics," the statement reads.

This will be a virtual race in which runners form teams of four — or join an already existing one — to run a 10.5km relay race on May 22-23.