•Aron Koech, captain of Kenya's team at the upcoming World Relay Championships, says Kenya wants to build upon their single bronze medal at the 2019 edition in Yokohama

• The team departed yesternight aboard a KLM flight to Amsterdam from where they will connect to Warsaw, the Polish capital 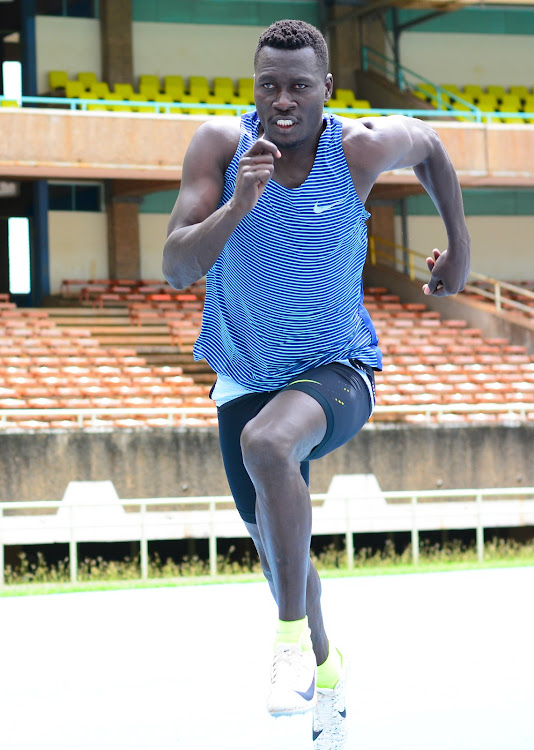 Qualification for the 2020 Tokyo Olympics will be on Team Kenya’s mind when they compete at the World Relay Championships in Poland, captain Aron Koech has said.

Koech said the athletes are determined to put in a better performance when they parade in Selesia on May 1-2 than during the 2019 edition in Yokohama despite the challenges they have faced due to the coronavirus pandemic.

“We have had challenges but regardless, we have been working hard to build upon our achievement in Yokohama where we won a bronze medal. Overall, the target is to improve on our medal count this time round and also qualify for the Olympic Games,” Koech said.

“We have been working hard together to go and clinch another bronze, if not a higher medal. I also believe we are in a prime position to clinch a ticket to Tokyo if we put in our best performance.”

Meanwhile, team manager Kennedy Tanui believes the absence of powerhouses United States, Jamaica and Trinidad and Tobago from the 4x200m men’s race puts Kenya in the running for a podium finish.

“Their withdrawal puts us in a prime position for a gold medal because they were the favourites for this race. We are now the top-ranked team in the race so God-willing, we will have something for the nation to cheer about as far as this race is concerned,”  Tanui said.

He said all preparations have gone according to plan, including regular Covid-19 tests for the athletes.

“The bubble camp has allowed us to concentrate on our training while easily adhering to the set Covid-19 protocols. With the exception of a few challenges, the team is intact and in great position to perform well,” Tanui said.

The team was scheduled to depart yesternight for Amsterdam from where they will connect to Warsaw, the Polish capital.

They will then depart for the Port City of Selesia where they will be hoping to outwit 126 other countries teams and wrestle control of the medal table.