Of concern to many marathoners in the country has been the cancellation of international road races, which would have provided them with the platform to assess themselves before the Tokyo Olympics. 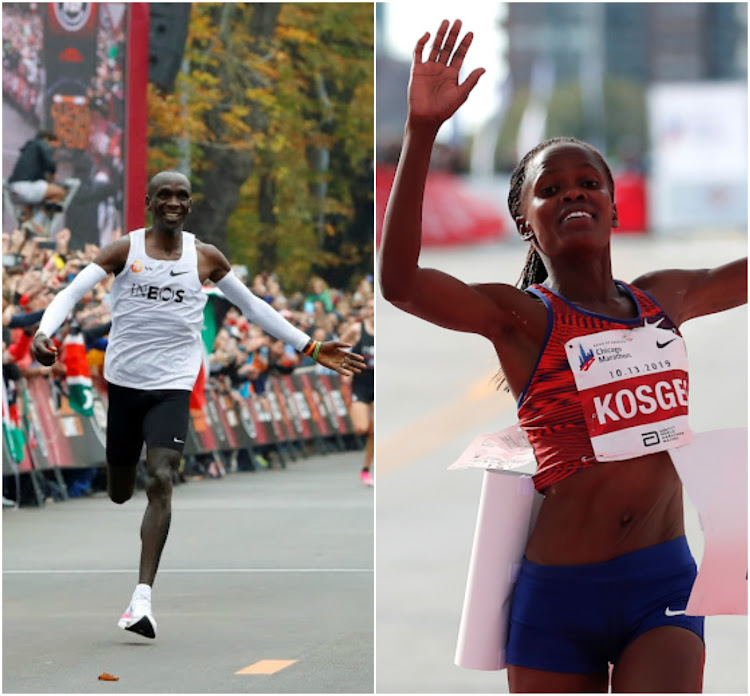 Coach David Leting is confident Team Kenya's marathon team will turn in a virtuoso performance at the upcoming Tokyo Olympics.

Leting said the individual marathoners in the men and women's cadres have the pedigree to produce a clean medal sweep at the rescheduled summer games.

"I am not worried about the threat of any nation to our dominance in the marathon category. In fact, we are not thinking of what threat the opposition might pose to us rather our focus is on bettering ourselves in readiness for the games,"Leting said.

Leting further dismissed concerns that the humid conditions at the summer games might be unbearable for the Kenyan athletes who are used to training at high altitude areas.

"The marathoners have taken all that into consideration. They are experienced runners and would not be bothered by such a thing as weather conditions. If at all the weather conditions become a hindrance, then it will be across the board and not to us Kenyans alone," he said.

Leting said the marathoners are currently training at their individual bases but will at some point congregate to train together as they sharpen their collective strategies for the two marathon races.

Of concern to many marathoners in the country has been the cancellation of international road races, which would have provided them with the platform to assess themselves before the Tokyo Olympics.

However, Leting is unbothered by these cancellations stating that the team's focus remains on the July 24-August 5 global showpiece.

"Whether these marathons are cancelled or postponed, our focus on Tokyo still remains. That is what is at the top of our minds and all our energies are directed at the same. We are determined to maintain a stranglehold on the marathon title at the Olympics level," he said.

Leting was speaking on the aftermath of a Sh1 million boost from the National Olympic Committee of Kenya to aid the marathon team in its preparations.

"The timing of this cheque couldn't have been any better. The money will aid us in our preparations for the Tokyo Olympics. We thank NOC-K and Athletics Kenya for boosting us at such a time when we needed it the most," women's marathon world record holder  Kosgei said.

Barnaba Korir, general team manager for Team Kenya, assured the team of more financial support from other stakeholders in readiness for the battle ahead.

"While we are waiting for the assistance from the government, we thought it wise to provide them with this minimal support to enable them continue training. We will also consider the coaches taking them through their training as well as other athletes who are assisting them," Korir, also Athletics Kenya's youth development committee, said.