However, to keep himself fit as he waits on what's next, he does long runs and takes his free to tend to his cattle.

• I was to return to my work station in Japan on March 25, the date that all international flights were canceled — Kwemoi 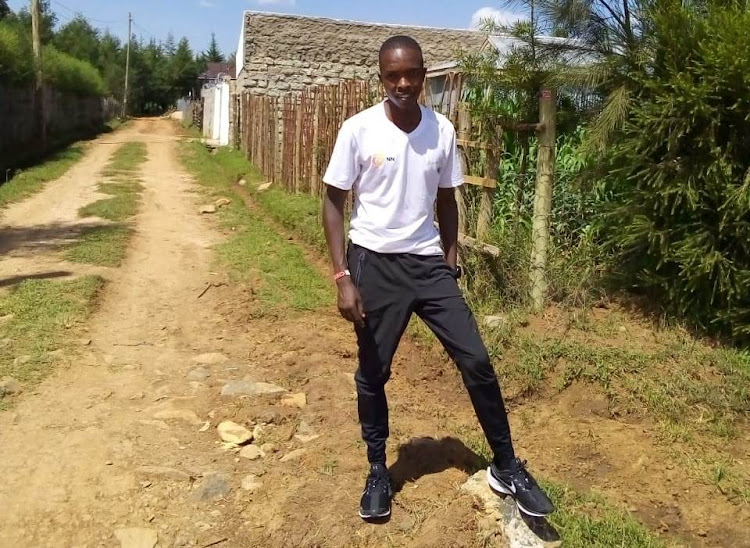 Trouble has come in doubles for Commonwealth Games 10,000m bronze medalist Rodgers Kwemoi, who, in addition to failing to make his marathon debut, is locked up in Kenya away from his place of work in Japan.

Kwemoi, who runs for Aisan Kyobio, whom he signed for in 2015, has had a time time due to the coronavirus pandemic that has made a return to the island nation impossible due to travel restrictions.

“ I was to return to my work station in Japan on March 25, the date that all international flights were canceled,” said Kwemoi.

However, to keep himself fit as he waits on what's next, he does long runs and takes his free to tend to his cattle.

The former world junior 10,000m champion said also revealed his plans for the future, despite the uncertainties surrounding the world of sports.

His focus, he said, is to deliver a world and Olympics 10,000m title, which has been elusive for decades with his immediate focus being the 2020 Olympic Games set for Tokyo, Japan next year.

Naftali Temu was the last Olympics 10,000m winner at the 1968 Mexico City Olympic Games while Charles Kamathi was the last to win the world title at the 2001 World Championships in Edmonton, Canada — the third after Paul Koech (1983) and Moses Tanui (1991).

“I thank God and NOCK for selecting me. I will use the scholarship well as I prepare for the Olympic Games,” said Chumo.

He said that the scholarship will use it well as he prepares for Olympic Games, utilize it well.

“I don’t want to let those who chose me down. I will work to the best of my knowledge,” he said.

“Going to Japan was my dream and all my prayers were answered because I had wanted to work in Japan like my friends,” he said.

He also hailed his employer for ensuring that, despite being away from work, he still gets his wages.