The former Toronto marathon winner is now selling milk to markets close to his home in Nandi County, making at least Sh2,000 a day.

• A litre of milk sells at between Sh45 and Sh50 depending on who is buying.

•Kipruto was looking to improve on his 10th at last year's Boston Marathon, where he had to endure blisters on his foot. 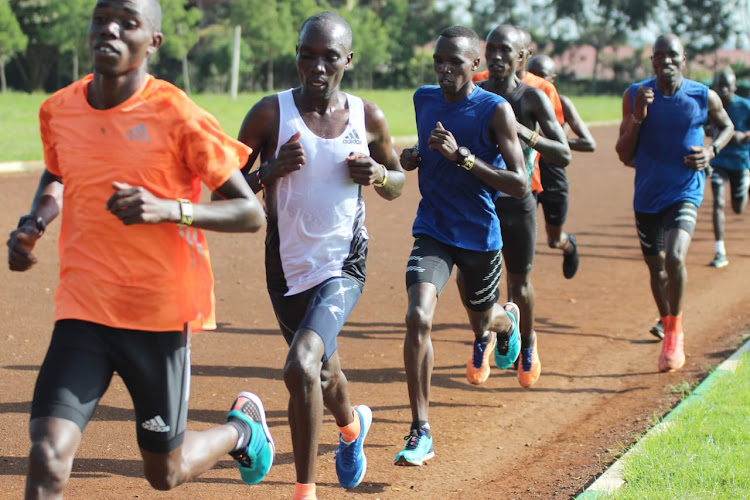 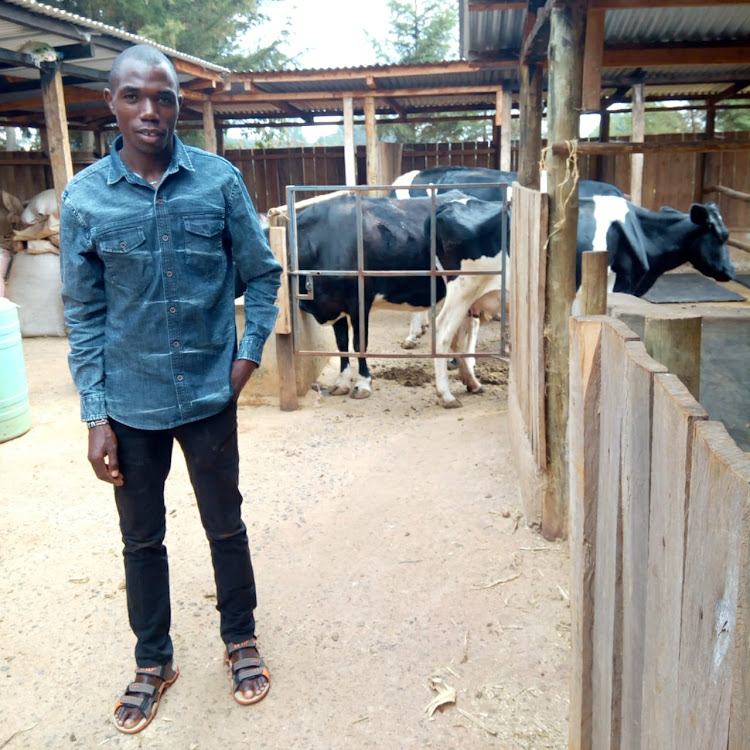 Benson Kipruto has found a new way of making ends meet following the cancellation of targeted races due to the coronavirus pandemic.

The former Toronto Marathon winner is now selling milk to markets close to his home in Nandi County, making at least Sh2,000 a day.

The former Gongju Dong marathon winner (2:07.24) has invested in four dairy cows with two providing enough milk for sale and domestic use. This, he said has been key in sustaining his family.

“After the cancellation of races, I decided to take up farming. I heavily depend on milk from my two cows. I milk between 20 and 22 litres in the morning all of which is for sale. In the evening, I get between 10 and 15 litres and I sell some and use the rest here at home,” said Kipruto. A litre of milk sells at between Sh45 and Sh50 depending on who is buying.

“With such investments, I can’t lack cash in my pocket. Now that I am free, I monitor what the cows are feeding on to ensure I get profit at the end of the day,” he said.

Kipruto, who is also the 2018 Seoul Marathon (2:07.11) bronze medallist based at  2 Running Club, won Electrolit Guadalajara half marathon in 62:13 as part of his preparations for the now postponed 2020 Boston Marathon.

Kipruto was looking to improve on his 10th position at last year’s Boston Marathon, where he had to endure blisters on his foot.

“I really wanted to redeem my image in Boston this year after making my debut in World Marathon Majors but this never came to be. The coronavirus crisis is a big blow not only to me but to the rest of the sportsmen and women across the world,” said Kirputo.

He added that he has also scaled down on his training and only has a session in two days.

“My training has been minimised but I am hoping to train vigorously starting from next week and hope that the pandemic ends soon enough to allow us to do what we love most—running,” said the Claudio Barraldeli-coached runner.

Kipruto denied Philemon a Toronto Marathon hat-trick in 2018 when he won in 2:07:24 but failed to defend his title in 2019 when Rono won his third title, finishing fourth and setting a personal best of 2:05:13 in the process.