ADAK and Athletics Kenya say they will not relent in the fight against Doping.

• ADAK CEO Japhter Rugut says the agency will stand with the decision made by the AIU since they are the ones who conducted the tests. 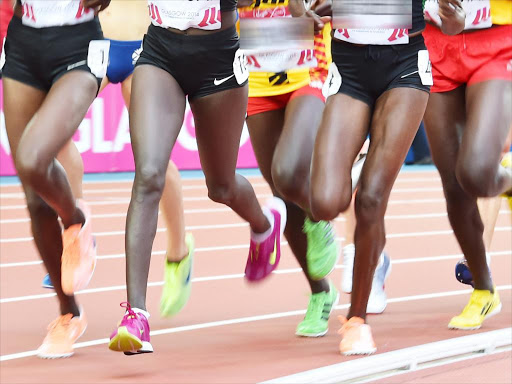 Anti-Doping Agency of Kenya has said that it will abide by the latest Athletics Integrity Unit decision to ban two Kenyan athletes.

ADAK CEO Japhter Rugut told the Star on Thursday that the agency will stand with the decision made by the AIU which conducted the tests.

“We are not the ones who conducted the testing but when athletes are found guilty of doping by AIU, that sanctions still apply to us and we will not allow them to compete or take part in any related athletics event or interact with other Athletes,” ADAK CEO Japhter Rugut.

While Chepkirui has been suspended over the use of prohibited substances and discrepancies in her Athletes Biological Passport (ABP), Kendagor is accused of evading and refusing or failing to submit to sample collection and testing.

Rugut, however, said ADAK is yet to receive official communications from the AIU regarding the suspension made against the two.

He said they only learnt of it through the media.

Athletics Kenya President Jackson Tuwei had earlier on warned Kenyan athletes who are involved in doping to stop the vice or face the consequences.

“The problem is that some athletes still do not want to be honest, the federation will not stop until we end this, and we are still going to put up measures to end the menace that will affect Kenya’s athletics,” he said.

Tuwei added, “The drugs will not only kill our sports but it destroys the athlete's body and it will also destroy Kenya’s name in the international scene."