Track and field season kicks off on Friday in Mumias

•Top athletes among them Commonwealth 800 champion Mary Mora are expected to start their season at Mumias. 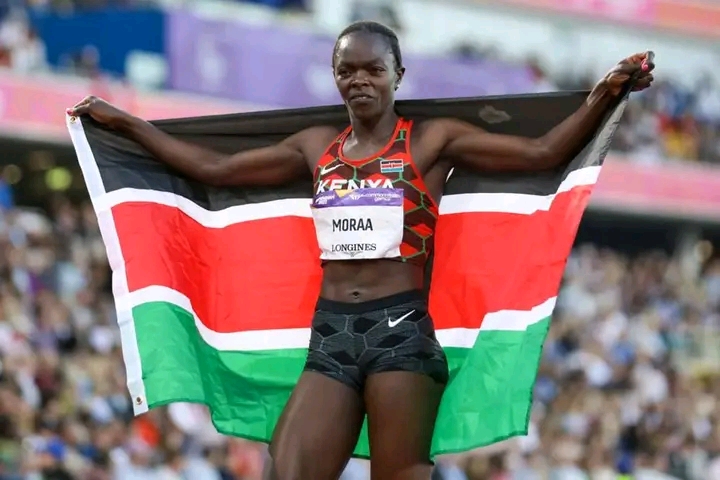 Athletics Kenya track and field season kicks off on Friday following the conclusion of the cross-country series last weekend at the Prisons Training College in Ruiru.

The track and field season kicks off with the AK sprints, middle distance, and field events build-up competition at Mumias Sports Complex on Friday and Saturday.

The event was initially scheduled to be held at Bukhungu Stadium in Kakamega but was moved to Mumias Sports Complex, according to a statement from Athletics Kenya.

“I will race in Mumias. I want to test my body and see how it responds ahead of the grueling season,” said Moraa, who is also the world 800 bronze medalist.

After the event, action will move to Moi Stadium in Kisumu for the first  AK track and field weekend meeting to be held on February 10 and 11.

“A lot of changes have taken place including the dates because initially it was scheduled for February 24-25. The county government has since relocated the dumping site and the market that was outside the stadium,” Ochieng affirmed.

Ochieng, who is also a World Athletics race walking judge, added that they will work on the murram track before the event and added that field events will be held at Kisumu National Polytechnic.

The 3rd-weekend meet will be held at Ruringu Stadium in Nyeri on March 10-11 and the fourth at Mbaraki Stadium in Mombasa on March 31 and April 1.

Gusii Stadium in Kisii will stage the penultimate round of the weekend meets on April 14-15 and the events will conclude at Nyayo National Stadium on April 28-29. 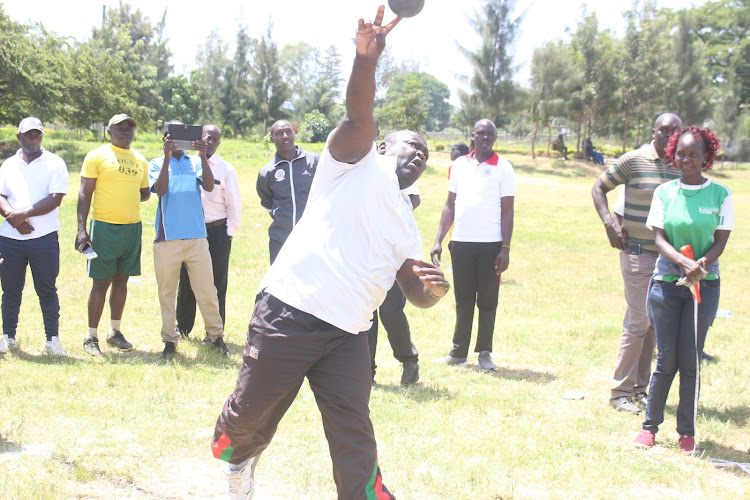