Nairobi opened their women’s basketball title defense with a 27-15 win against Bungoma.

•Nairobi opened their women’s basketball title defence with a 27-15 win against Bungoma while host Kisumu walloped Kericho 52-4 as Uasin Gishu saw off Embu 40-6.

•IIn the tug of war, Kisii won their opening duels in both the men’s and women’s categories. 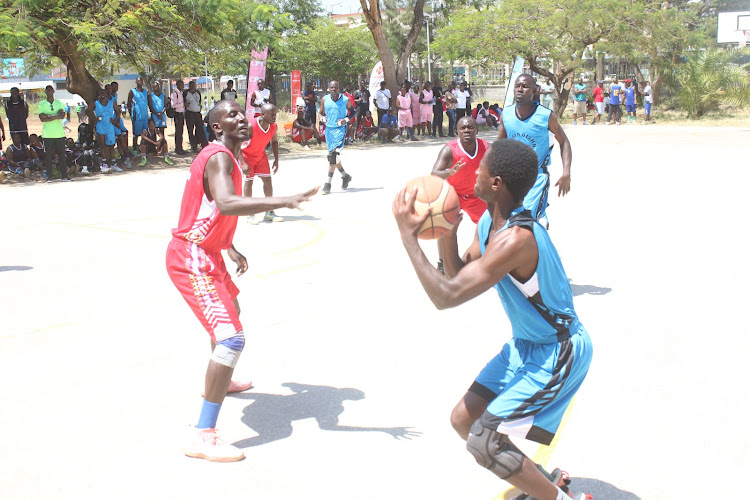 Nairobi started their netball and basketball titles defence on a positive note after winning their respective opening encounters as the Kenya Inter County Sports and Cultural Association (Kicosca) games entered the second day on Tuesday.

In netball, Nairobi were too strong for Siaya and Homa Bay counties. In the first game, Nairobi beat Homa Bay 26-19 and also proved too good for Siaya with a 30-14 win. Kisii defeated Vihiga 18-5 in another game with Kakamega dispatching Murang'a 25-2.

Nairobi opened their women’s basketball title defence with a 27-15 win against Bungoma while host Kisumu walloped Kericho 52-4 as Uasin Gishu saw off Embu 40-6.

In the men’s category, Nairobi, coached by John Barasa, started their title defence with a 39-34 win over Nakuru. 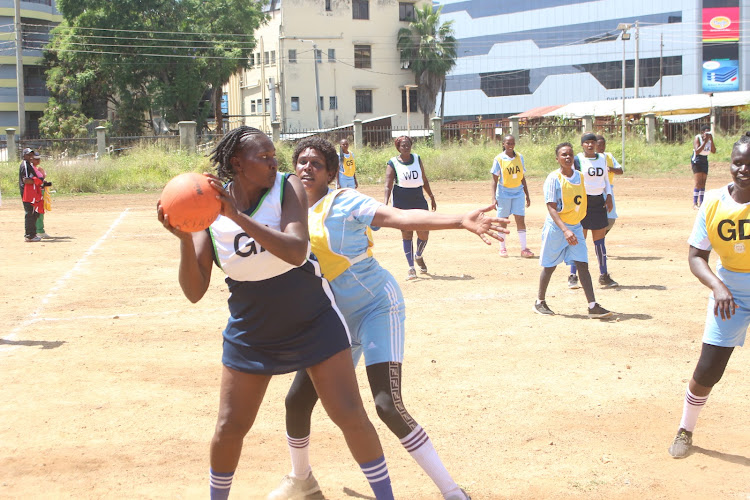 Former champions Kisii started their men’s soccer title defence on a high note after edging a stubborn Murang’a 2-0 at Kisumu National Polytechnic. Captain Donald Ratemo and Walter Nyabuto were on target for Kisii, who are the 2016 winners.

The team’s head coach Fred Onundu said: “It’s good to start a tournament on a winning note. We want to remain focused as we seek to reclaim our title.”

Onundu, who is also KICOSCA technical director, said the games kicked off at various venues in Kisumu City without a hitch.

At Kisumu Day, Nyandarua and Nandi played to a 3-3 draw as Kajiado beat  Vihiga 2-0.

Devolution narrowly saw off Nandi 1-0 in another encounter. Tom Mate scored the lone goal. On Monday, Kisumu battled to a barren draw against Nyandarua.

Kisumu beat Nyeri 3-0 in the women’s category whereas in another men’s duel, Laikipia defeated Busia 3-0 at Jaramogi Oginga Odinga Sports ground in Kisumu.