A POINT TO PROVE

Kimanzi urged his charges to focus on the game in an attempt to avoid a third consecutive defeat against the students.

• Strathmore coach Meshack Senge said mentality will be the difference. 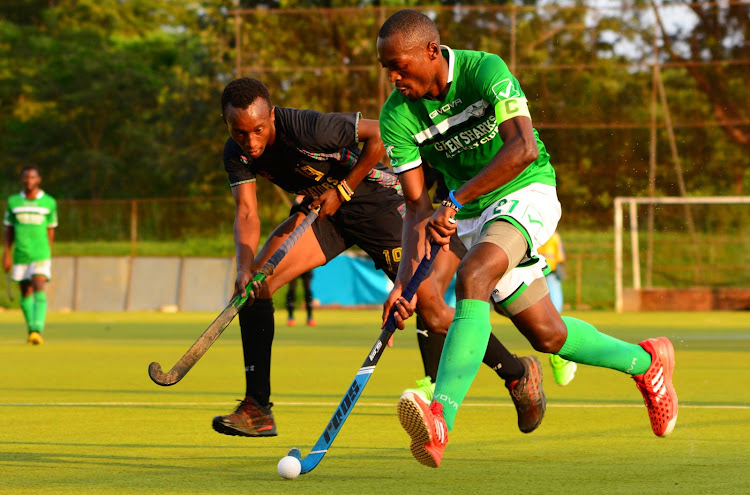 Kimanzi, who doubles up as the national men's coach, urged his charges to focus on the game in an attempt to avoid a third consecutive defeat against the students.

"They beat us in the league and in the Nairobi County Association league tournament in December but we can't allow the trend to continue," Kimanzi warned.

"We know them well as much as they know us but we need to take lessons from the defeats. They (Strathmore) have found a way of competing against us but we have a point to prove."

His opposite number Meshack Senge said mentality will be the difference. The Gladiators have been out of action for more than a month but Senge wants the team to maintain their structure.

"Mentality counts a lot. Wazalendo are a good side that play with flair. We have analysed our opponents and we know what is required of us."

Gladiators first play Kenya Police on Saturday at the same venue.  "Police are an experienced top side and we have planned around the match as well. We have to give our best shot and considering their experience, we have to use our strengths to bridge the weaknesses. We only have to do what is within our powers and see what happens," Senge remarked.

With less than three months to go, the team of 12 in camp is on an intense training program to ensure the youth will be ready for duty by the time ...
Sports
3 weeks ago

Butali sealed the title last weekend with  one game to spare after coming from behind to  overpower Sailors 3-1.
Sports
3 weeks ago

The free-falling law enforcers have won just once in their last five matches — an outcome the gaffer insists does not augur well with the team's ...
Sports
1 month ago
Post a comment
by EVANS OUSURU
Sports
13 January 2023 - 09:00
Read The E-Paper