The women’s team has not been in action since taking part in the Kwibuka tournament in Rwanda in June.

•He said the team is currently camping at the Sir Ali Cricket grounds and the focus is to improve their fitness and batting skills ahead of the event. 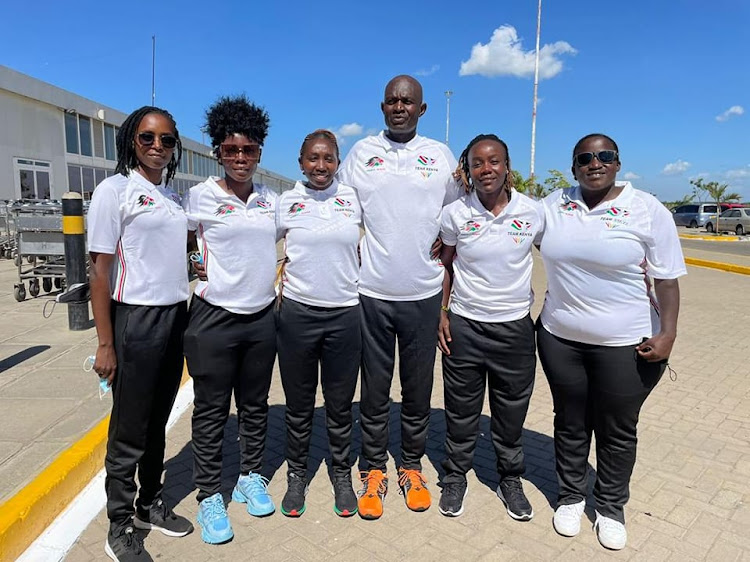 The national women’s cricket team has intensified preparations ahead of a three-nation tournament to be held in Nairobi next month.

The event has attracted Kenya, Uganda and Qatar, according to head coach Francis Otieno.

He said the team is currently camping at the Sir Ali Cricket grounds and the focus is to improve their fitness and batting skills ahead of the event.

“The tentative dates for the event are December 12-22. We have dropped some of our senior players and we are now focusing more on juniors…we have about 20 players,” Otieno said.

He added that with the rainy season here, It has been difficult training but they have no choice but to keep pushing.

"We want to win the tournament, or at least have the team connect because we have many newly enrolled players,” he said.

The women’s team has not been in action since taking part in the  Kwibuka tournament in Rwanda in June.

Otieno said he believes the narrative will change soon as the federation now has a female representative, Pearlyne Omamo, who is currently fighting for their recognition.

He added that finances have also played a part in their stalemate but are hopeful ICC will soon start supporting them as they seek to bounce back.

“I think at the moment, we are doing quite okay though fixtures are not enough as we would wish them to be. The only competitive game we have had this year was the Kwibuka tournament," he added.

"Finances have also been a challenge and that has prevented us from organising events but I believe we are on the right track,” Otieno said.

He added: “Having a female representative on the board is also a good thing and I am hoping there will be a lot of changes moving forward. So far, she has been working hard and pushing for our programmes.”

She said they have struggled for the better part of their existence and have been forced to borrow training equipment and grounds.
Sports
3 weeks ago

TheThe team has been in camp for the last two weeks at the Nairobi Gymkhana, in readiness for the task ahead.
Sports
2 weeks ago
Post a comment
by ABIGAEL WAFULA
Sports
25 November 2022 - 05:00
Read The E-Paper