Nyiro to miss World Weightlifting Championships due to injury

• She hopes to return next year as she seeks to feature in the Africa Senior Championships, All Africa Games and World  Championships.

•During the Africa show,  Nadzuwah is hoping to improve on her 7th place which she posted at the 2019 All Africa Games. 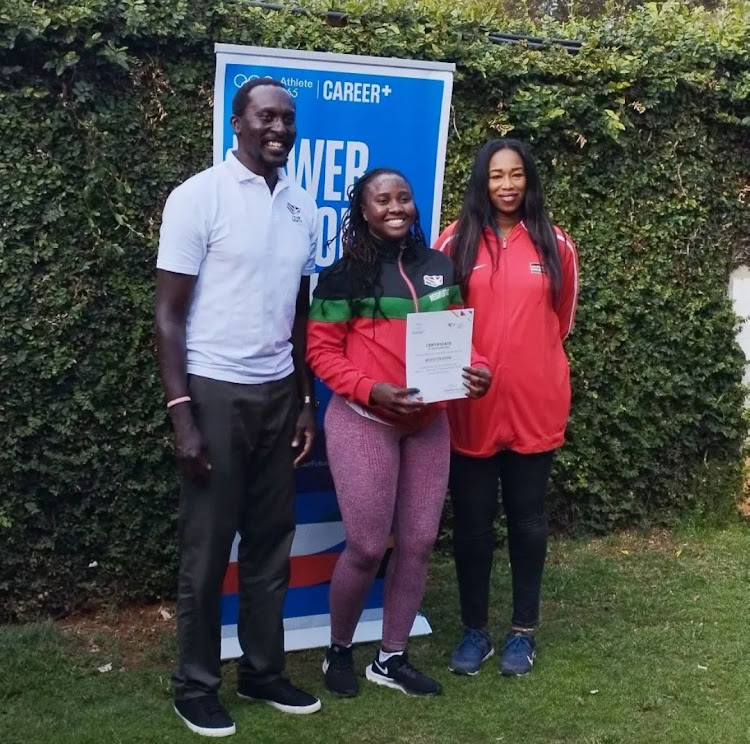 Weightlifter Wilkistar Nadzuwah Nyiro has withdrawn from the 2022 World Weightlifting Championships due to a quad sprain incurred in October.

The championships are scheduled for December 5- 16 in Bogotá, Colombia. “I am recovering from a quad sprain and I’ll miss out on the World Championships in December. I know it will affect my points for qualifying at the Olympics in Paris but I wouldn’t want to go and fail to hit my target,” Nyiro said.

“My main focus is on the All Africa, where hopefully I’ll finish among the top five. At least when I achieve this, I will even have the confidence to compete in more tournaments.”

Nyiro also narrated how training for next year’s events is a tough balancing act as she also has to work.

“Balancing between work and training is not easy because I have to create extra time for practice. This is why we lose to other countries because to them weightlifting is a full-time job," she said, adding that being a sports woman comes with a lot of challenges hence little progress.

Despite all the challenges, Nyiro said she draws her inspiration from her passion for the sport. She also said the Kenya Weightlifting Federation (KWF) secretary general, John Ogolla motivates her a lot.

She revealed being a weightlifter has helped her gain confidence in her body appearance. “I follow my passion…it’s not about the money. My mother was also a sports person and I guess this runs in the family,” she said.

Kenya secured a sixth-spot finish after scooping six gold, five silver and 10 bronze, with Yego claiming the country’s last medal (a bronze) in the ...
Sports
4 months ago

Achieng was emphatic about her form, saying she has sharpened her talons well enough to flex muscles with the world's finest at the quadrennial ...
Sports
4 months ago
Post a comment
by ABIGAEL WAFULA
Sports
22 November 2022 - 09:00
Read The E-Paper