• The 14-member playing unit was named on Monday ahead of the World Championship to be co-hosted by the Netherlands and Poland from September 23 to October 15. 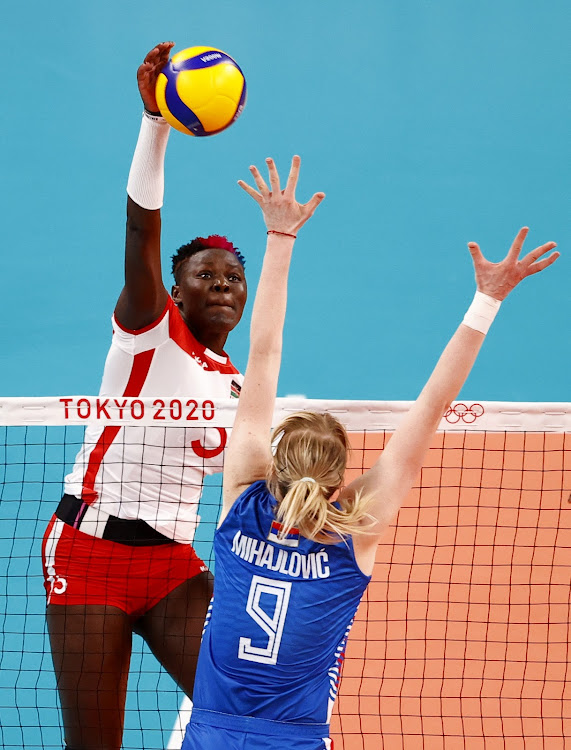 Malkia Strikers' coach Paul Bitok is optimistic the national women's team will deliver on the world stage after two months of rigorous training in Brazil.

The 14-member playing unit was named on Monday ahead of the World Championship to be co-hosted by the Netherlands and Poland from September 23 to October 15.

“This is a high stakes competition and we expect our girls to go out there and make Kenya proud. The selection exercise was a rigorous one after spending two months in Brazil in readiness for the World Championships,” Bitok hinted.

The team was expected in Belgrade, Serbia on Wednesday, where they will play two friendly matches before heading to The Netherlands on September 20.

An all-African affair will see record continental champions Malkia up against perennial rivals Cameroon on September 27.

Malkia will then take on European Champions Italy on September 29 in their fourth match before wrapping up preliminary matches against Puerto Rico, the Caribbean Island nation, on October 1.

Meanwhile, the Kenyan ambassador to Brazil Mr. Lemarron Kaanto flagged off the team in Sao Paulo on Tuesday.

He handed the national flag to the team on behalf of the government and wished them the best of luck at the World bonanza.

This was Kaanto's second visit to the team's camp in Brazil, where they spent two months, courtesy of FIVB sponsorship.

The ambassador also promised to follow up on the pending allowances of the players with the Ministry of Sports.

• The highly-rated youngster is currently in Brazil with Malkia for a two-month high-performance training ahead of the World Championship next month.
Sports
1 month ago
Post a comment
WATCH: The latest videos from the Star
by EVANS OUSURU
Sports
15 September 2022 - 05:00
Read The E-Paper