All finalists will represent Kenya at the East Africa secondary schools championships to be held in Arusha, Tanzania

•Ebwali from the Western region beat Rift Valley’s Kabarnet Boys 1-0 to book a place in the finals.

•Highway beat Nyanza’s Kisumu Day 4-2 on post-match penalties to qualify for the finals. 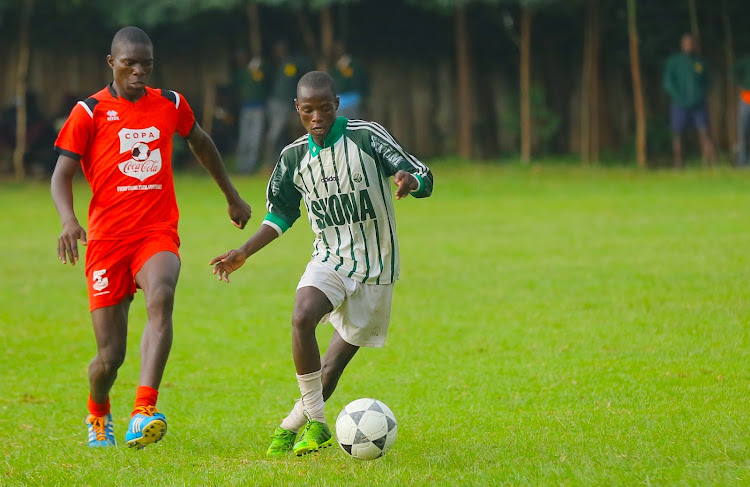 Ebwali from the Western region beat Rift Valley’s Kabarnet Boys 1-0 to book a place in the final. Calvin Otieno was the hero of the match after scoring the lone goal.

In the other semi-final, Highway beat Nyanza’s Kisumu Day 4-2 on post-match penalties to qualify for the final after playing to a 1-1 draw during regulation and extra time. Highway met Ebwali during the group stages, where the latter emerged as 3-1 winners.

The two teams have also booked a place in the East Africa Secondary School Games scheduled for Arusha, Tanzania. All finalists will proceed to Arusha for the regional extravaganza from September 14 to 24.

Seven-time girls’ soccer champions Wiyeta remained on course to reclaim their title after hammering Itigo 6-0 to reach the final. Shalyne Opisa and Lavender Akinyi grabbed a brace each with Doreen Aujat and Edna Wanda wrapping up the scores.

Wiyeta coach Edgar Manyara said his team is poised to reclaim the title which they last won in 2018. “We are not going to be carried away by the current winning streak. We will approach the game against Dagoretti cautiously,” said Manyara.

In the second semi-final, Dagoretti Mixed beat Mwira 1-0 in a hotly contested match. Fascillia Odhiambo scored the all important goal for Dagoretti.

In the girls' category, Olympic needed half a basket to beat Tigoi 50-48 to qualify for the final. Kaya Tiwi humbled debutants Ototo School 64-49 in the other semifinals. 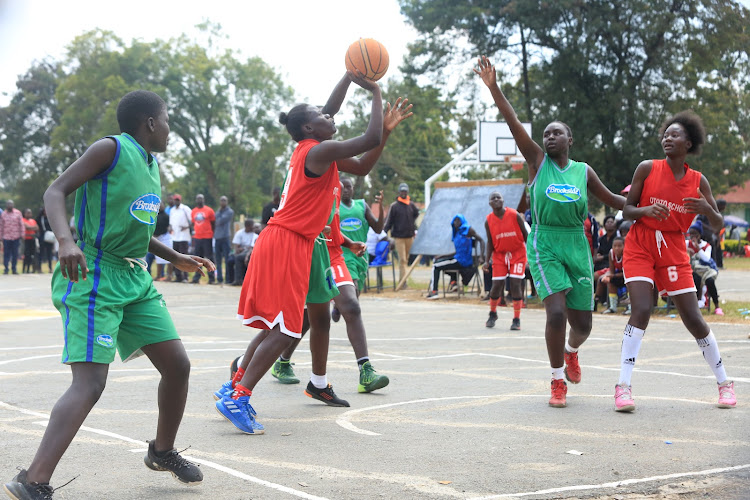 Olympic will face Kaya Tiwi in the final. During the preliminary game, Kaya Tiwi beat Olympic 53-32.

In netball, Kobala from Nyanza and Bumala from Western sealed places in the regional showpiece after qualifying for the final.

Kobala played without their inspirational captain Dorine Akinyi who is currently injured. In the game against Kimoson, Eunice Atieno scored 32 times while Naomi Akinyi posted 15. Coach Adoyo said free-scoring Bumala is the strongest team in the competition.

“They have very tall and physical players. However, we are not afraid of them. We shall give a good account of ourselves in the final. Our target is to lift the trophy.” 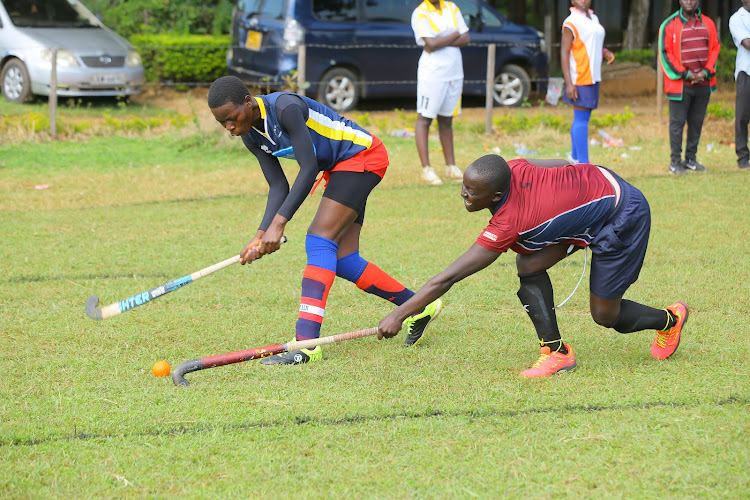 In the boys' category, Friends School Kamusinga walloped St George's 6-0 to qualify for the final. Kamusinga will play defending champions St Anthony’s Kitale, who beat Chewoyet 3-1 in the other semi-final.

Kwanthanze easily qualified for the girls’ volleyball final after a 3-0 (25-20, 25-12, 25-18) against newcomers Nyakongo from Nyanza. Kesogon, who defeated Mwitoti 3-1 will face Kwanthanze in the final.

In the boys' category, Cheptil will face off with Namwela from the Western region in the final. Cheptil and Namwela had straight sets wins against Ruthimitu and St Joseph’s Kisumu respectively.

Kamito will face off with Hospital Hill in the boys’ handball final. Kaito beat Kimilili 27-25 while Hospital Hill saw off debutants Manyatta 25-16.

In the girls’ category, Kamusinga will play St Joseph’s in the final on Monday. Kamusinga beat Nyanza region’s Kakrao Mixed 20-16 while St. Joseph’s saw off Simisi 36-15.