The 64-year-old accounts for most junior runners countrywide, who have won major championships.

• With his teaching skills, Kitilit has the ability to train young athletes to become the best version of themselves as highlighted in his life both as a teacher and coach. 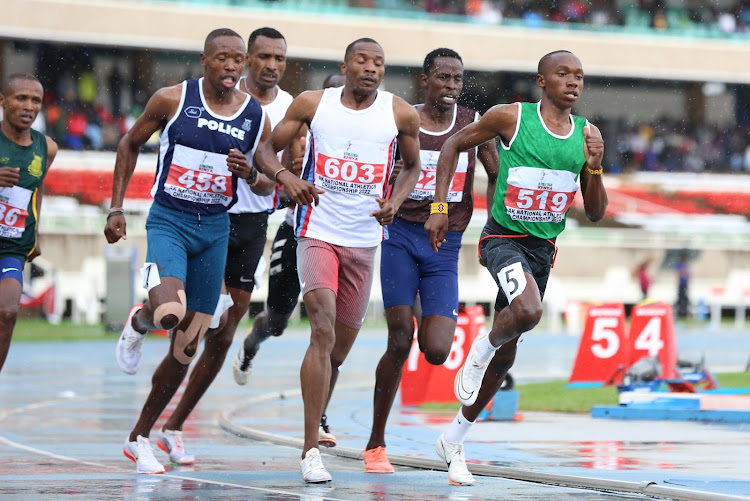 Athletics Kenya youth committee member, Barnaba Kitilit has warned juniors to shun road races if they are to prolong their track careers.

The talent-tapping merchant, who is credited with producing world beaters, said road races hinder the growth of upcoming athletes as much as their burning desire to succeed is beyond question.

"Juniors must not participate in road races because they not only lead to stunted growth but also paralysis. This may also lead to mental issues and the underlying problems can exacerbate and take more than 15 years to address," Kitilit cautioned.

The 64-year-old accounts for most junior runners countrywide, who have won major championships.

With his teaching skills, he has the ability to train young athletes to become the best version of themselves as highlighted in his life both as a teacher and coach.

Kitilit at the same time challenged other regions to put their house in order to ensure they too became a powerhouse like the giant rift valley that is famed for its athletics dominance.

"We have to remove this notion that great runners can only be found in Iten or Baringo or Rift Valley in general. This is a misconception that needs to be nipped in the bud if we want to nurture and develop talent across the country," he said.

"It's all about thorough training not about region or superiority. With the right structures coupled with hard work and determination any athlete has the capacity to rule the world."

"We expect great performance in Cali because the team prepared well.  We hope they are up to the challenge and will undoubtedly defend their title."

For Ismael Kurui, a Form Two student from Baringo County, 2022 keeps getting better after winning at the Agnes Tirop Memorial Cross Country in ...
Sports
3 months ago

World U20 probables intensify preps at national cross this weekend