How Man City, Liverpool are shaping up for EPL title fight

•The two sides have seen significant summer transfer activity— both arrivals and departures—and another titanic title tussle is expected.

•Before they meet in the Community Shield at Leicester’s King Power Stadium on Saturday, this is how they are shaping up for the season ahead. 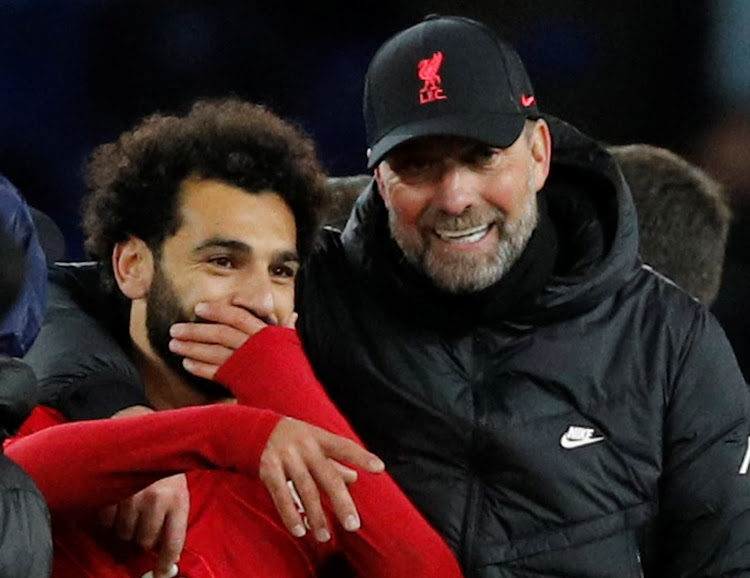 The two sides have seen significant summer transfer activity— both arrivals and departures—and another titanic title tussle is expected.

Before they meet in the Community Shield at Leicester’s King Power Stadium on Saturday, this is how they are shaping up for the season ahead.

Goal-scoring in the Premier League last season wasn’t exactly a big issue for City and Liverpool— they scored 99 and 94 goals respectively, while the next highest tally in the league was Chelsea’s 76.

However, both sides have spent big on their forward line. Having a quality, the out-and-out striker has long been a talking point for City and they ended that discussion by signing Erling Haaland from Borussia Dortmund in a deal worth £51m.

The Norwegian is only 22 but has been prolific for club and country for some time. Haaland has 20 goals in 21 games for Norway and left Dortmund having scored 86 goals in 89 games.

Big things are also expected of Argentine striker Julian Alvarez. The 22-year-old joined from River Plate in January but stayed at the club on loan, and has only properly linked up with City since July. He has been tipped as a potential successor to Sergio Aguero.

In addition, manager Pep Guardiola strengthened his midfield with the signing of England international Kalvin Phillips, 26, from Leeds for £45m. 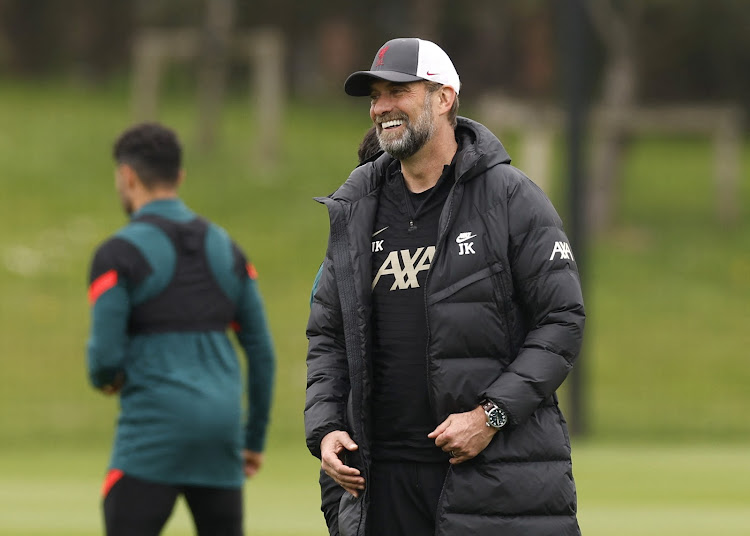 Liverpool’s main signing of the summer was Uruguay forward Darwin Nunez, who joined from Benfica for a club record £85m.

The 23-year-old has adapted well since moving from South America to Europe and scored 34 goals in 41 matches for the Portuguese side last season.

Liverpool needed to bolster their attacking options given the departure of Sadio Mane after six trophy-laden seasons at Anfield.

Despite being offered a new contract after scoring 23 goals in all competitions last season, the Senegal striker decided to move on and joined German giants Bayern Munich for £35m— and his goals will certainly be a miss.

England forward joined Chelsea in a £50m deal in July, leaving City with a record of 131 goals in 339 games, with 13 goals in the Premier League last season.

The city will also come up against another of their former players in the forthcoming campaign, with Gabriel Jesus having joined Arsenal this summer for £45m.

Brazil forward had never been prolific at City - he scored 58 goals in 159 Premier League games - but he did provide eight league assists last season, the joint most of any player at the club along with Kevin de Bruyne.

How has pre-season gone?

Reading too much into pre-season results is always a mistake and it has been a lighter friendly schedule than usual with the World Cup coming up in November. However, with both sides sporting major new signings, fans will understandably have looked to see how they got on.

Liverpool went on a tour of Asia and Europe, while Manchester City traveled to the US for a couple of fixtures.

Jurgen Klopp’s side kicked off their pre-season with a 4-0 loss to Manchester United in Thailand —a game in which Nunez made his debut and had a moment to forget as he missed an open goal.

The Reds followed that with a 2-0 win over Crystal Palace in Singapore as Jordan Henderson and Mohamed Salah scored before Nunez hit four goals against RB Leipzig. However, Nunez was then taken off at half-time as Liverpool lost 1-0 to Red Bull Salzburg on Wednesday.

City, meanwhile, played two games in the United States — against Club America and Bayern Munich. They beat the former 2-1 with De Bruyne scoring twice, before Haaland struck his first goal for the club against Bayern, scoring after 12 minutes in a 1-0 win.

What are their strongest teams?

Injuries aside, the Community Shield should provide some indication of what Guardiola and Klopp view as their strongest XI.