Africa will host Club Games ‘one of these days’, says Miriam Moyo

•As the continent with the highest member nations (21), Africa has never hosted the games, and the Nigerian capital city of Abuja made an unsuccessful bid to stage the 2014 Games, which took place in Glasgow. 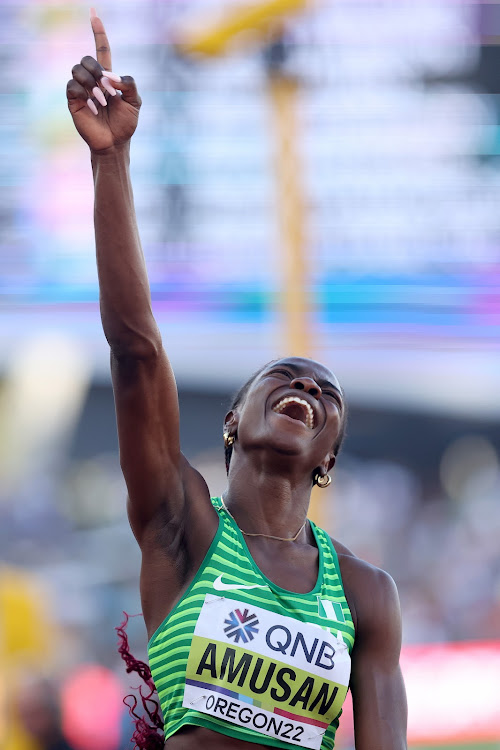 Africa has the capacity to host its first-ever Commonwealth Games in the future, according to one official involved in organising the quadrennial event.

This year’s Games— the 22nd edition — begin in Birmingham, England, on Thursday, but were originally planned to be held in South Africa. Durban was named as 2022 host city in September 2015 but had to step down in March 2017 because of financial constraints.

“Definitely, Africa will host these Games one of these days,” she told BBC Sport Africa.

“South Africa attempted to host but things did not work out. That’s the number one sign to show that Africa would want to host. I’m sure one day, maybe South Africa may come on board.”

The Games, which were first held in Canada in 1930, feature athletes from 72 countries— mostly former British colonies.

However, the last four countries to join the Commonwealth of Nations—Rwanda, Mozambique, Gabon, and Togo—have no historical ties to the British Empire.

All member nations have signed up to a set of values including democracy, gender equality and international peace and security.

As the continent with the highest member nations (21), Africa has never hosted the games, and the Nigerian capital city of Abuja made an unsuccessful bid to stage the 2014 Games, which took place in Glasgow.

Cutting down on costs and potential co-hosts

Children in South Africa celebrated Durban being named as host in 2015 — but 18 months later the city had to withdraw.

Africa has hosted major events before, with South Africa staging the men’s Rugby and Fifa (football) World Cups in 1995 and 2010 respectively. 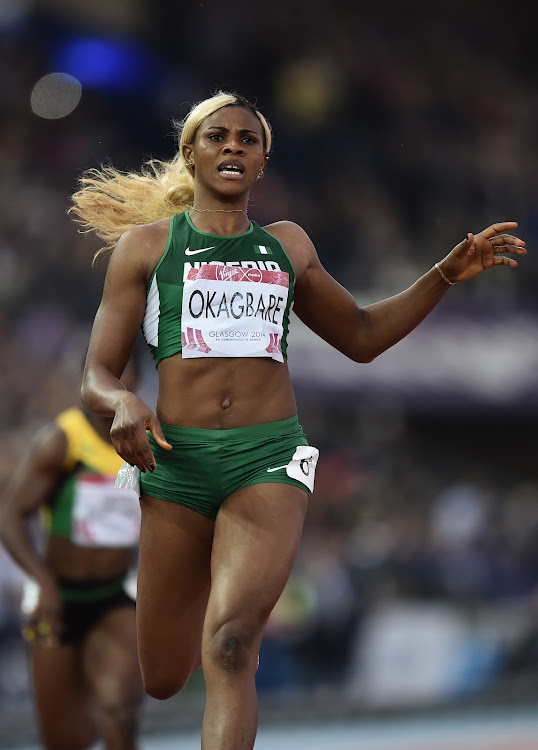 Nigeria’s Blessing Okagbare wins the final of the women’s 200m athletics event during the 2014 Commonwealth Games in Glasgow,
Image: FILe

However, the cost of staging the Commonwealth Games is a factor for potential bidders, with the total budget for Birmingham 2022 expected to be £778m ($935m).

Since 2002, India’s capital Delhi is the only city outside of the UK or Australia to welcome athletes from the Commonwealth, with the 2026 event set for the Australian state of Victoria.

Moyo, a former president of the National Olympic Committee of Zambia, said only a few African countries have the facilities to organize the Games—which will feature 26 different sports in Birmingham.

“The expense will always be there. Those are things which are under discussion by the Commonwealth Games Federation, what can we do to reduce the expense,” she added.

“Like; what will Africa present, what can we offer, what can be done for us to host these Games? And I’m sure, Africa would definitely go for it.

“CGF is looking at all these areas because, just like any other bodies, we are looking into reducing some of the areas that may be which make the Games expensive. You know, like building (athletes’) villages and all that stuff. There are things we can use to cut this expense and be able to host the Games.” 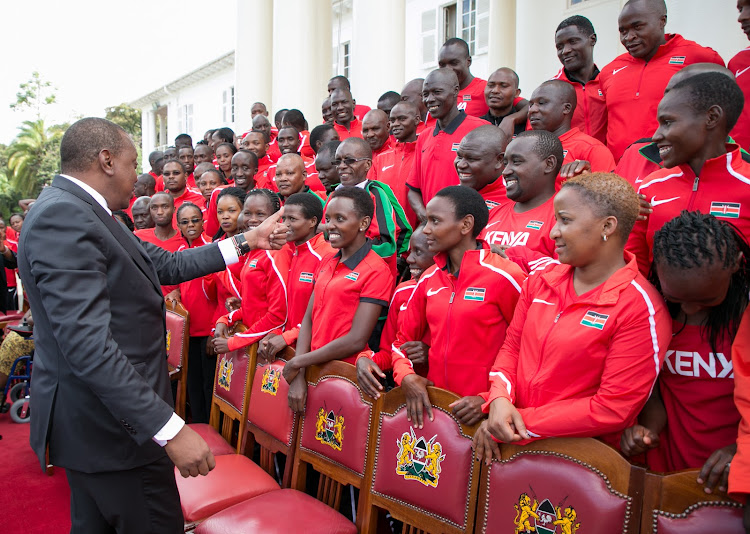 Moyo, who sits on the CGF executive board, suggests that two African countries could submit a joint bid to host the event in the future.

“There’s been a lot of discussion of co-hosting in Africa so that the burden is not just on one country to do all the events or the disciplines, but share,” she said.

“This has come up several times at our regional meeting, and it’s something we are looking at seriously. And I know that talking from the boarding point of view of the CGF, it’s something which they will definitely encourage, and this may help Africa to come on board.

“Countries like Nigeria and Botswana are very keen to host the Games. They are willing but with co-hosting, it’s better to have a country nearby where the governments could agree and run these Games at the same time.”

Commonwealths can be ‘career-defining moment

Africa will be sending teams from 19 countries to Birmingham, and former Botswana boxer Lechedzani Luza, a silver medallist at the 2002 Games in Manchester, believes the Games provide a competitive platform for the continent’s athletes.

“The Commonwealth Games are very important for African athletes in the sense that it’s an opportunity for them to showcase their talent in different sports,” he told BBC Sport Africa.

“Maybe the Commonwealth (Games) are less important, but I know most countries that use the Commonwealth as a yardstick for the Olympics. They know if they do well in these Games, definitely in the next two years, they will do very well.

“Everyone wants to get that medal, to get that podium finish. Because it can actually be a defining-career moment, obtaining a medal in the Commonwealth Games.

“Everyone is looking forward to the Games—the excitement and all that that builds up, and post-Covid everyone is hungry for success.”

A former head coach of the Botswana Boxing Association (BOBA), Luza, like Moyo, is also hoping the Games will finally be hosted in Africa. “We had thought that Durban, South Africa, would succeed,” he added.

“It’s a dream for every athlete to have the Commonwealth Games come closer to home, where your people can come to watch you and see what you always do at these big games.

“So, one day, I believe in our lifetime, God permitting, we are going to see these Games in Africa. And we’ll be really excited.”