A confident Team Kenya captain Dennis Maara reassured the country that the team is fully prepared and that they intend to get the trophy back.

•Uganda captain Joseph Cwinyaai will lead a team of 10 players in the event which ends on Sunday.

Team Uganda are spoiling for revenge against Kenya ahead of the Victoria Cup, which starts on Thursday at the Par 72 Limuru Country Club course in Kiambu county.

The team, under the tutelage of lady pro-Flavia Namakula, arrived in the country on Sunday well in time for their pre-event training at the competition venue in Limuru

“We are focused on performing well at the Victoria Cup in Limuru. We have to avenge the Zone IV loss at home” Cwinyaai noted.

Kenya Golf Union (KGU) had earlier named 17 players who have been undergoing training under coach John van Liefland but the list has been whittled down to 10 ahead of the event.

“We are happy to stage the event once again this year, something we were not able to do in 2020 and 2021 due to the challenges brought about by the Covid 19 Pandemic,” said Njani Ndiritu, the chairman of Kenya Golf Union.

A confident Team Kenya captain Dennis Maara reassured the country that the team is fully prepared and that they intend to get the trophy back. 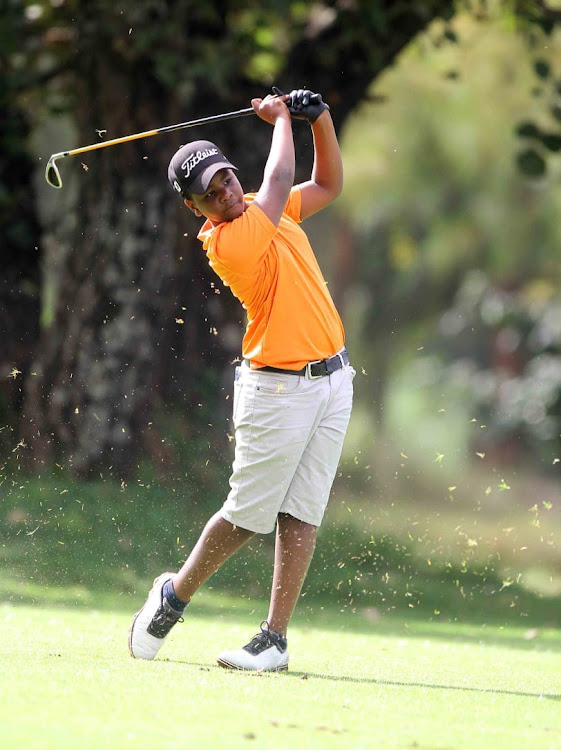 Andrew Wahome during a past championship
Image: /COURTESY
by SAMSON ATEKA
Sports
27 July 2022 - 05:00