NO OPTION TO BUY

•Brice Samba has been Forest’s first-choice keeper for the past three seasons. 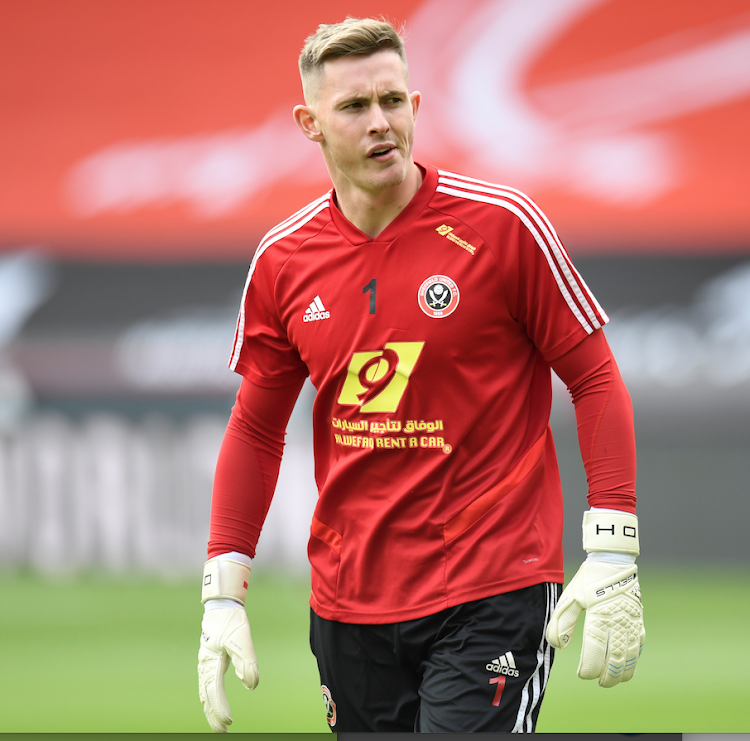 Henderson, 25, was keen for first-team football after losing out to David de Gea in the battle to be the first choice at Old Trafford.

Henderson has kept 17 clean sheets in 49 Premier League games but has not played a top-flight match since May 2021.

It is understood there is no option to buy within the loan agreement and that Forest are covering his full wages for the entire season.

"He has played multiple times in the Premier League but has also experienced the Champions League and international football,” added Cooper.

"Again, Dean is someone who has attracted a lot of interest from other clubs and we’re delighted that he has chosen Nottingham Forest for our return to the Premier League.”

Henderson, who won his solitary England cap in 2020, is understood to be targeting a spot in Gareth Southgate’s World Cup squad later this year. Brice Samba has been Forest’s first-choice keeper for the past three seasons.

The 28-year-old is under contract until 2023 but talks over a new deal have stalled. Forest, who are back in the Premier League for the first time since 1999, starts the season at Newcastle United on  August 6. Meanwhile, BBC Radio Nottingham understands Forest are close to signing French defender Giulian Biancone, 22, from Ligue 1 side Troyes on a permanent deal.