The reigning national champion has been bumped up to WRC’s National Category following the void left behind by two- time East African Safari Classic 1600cc champion. 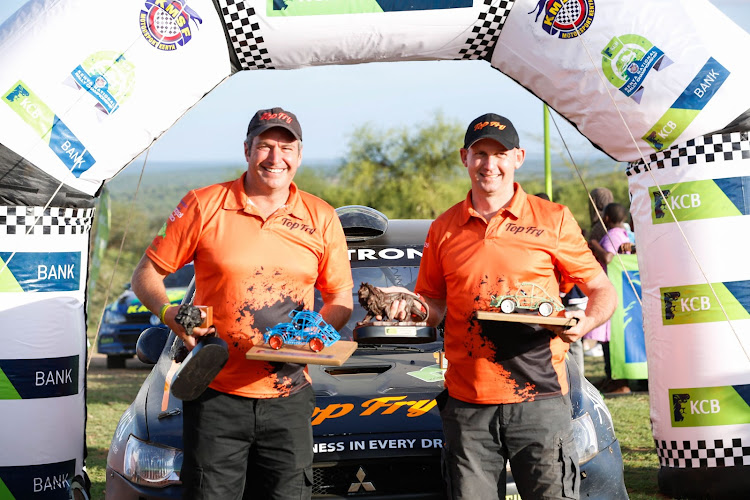 Tundo, who is the reigning Kenya champion, has had his entry upgraded from the Kenya National Rally Championship (KNRC) to WRC’s National Category following the void left behind by two-time East African Safari Classic 1600cc champion Minesh Rathod.

Other local drivers who have withdrawn from the iconic Kenyan fixture are Piero Canobbio and Raaji Bharij.

Bharij withdrew from the event due to logistical challenges involved in the shipping of his Minti Motorsport Skoda Fabia Rally2.

Earlier at the Wildlife Research and Training Institute, CS Amina Mohamed called upon rally fans to be on their best behaviour this week, now that Kenya will be on the global map during the competition.

"We are very proud, we are very attached to this rally because it's our heritage. We expect it to be very successful. Foreign guests have arrived in droves and this can be seen by the way all hotels are fully booked in Naivasha and Nakuru," Mohamed said. 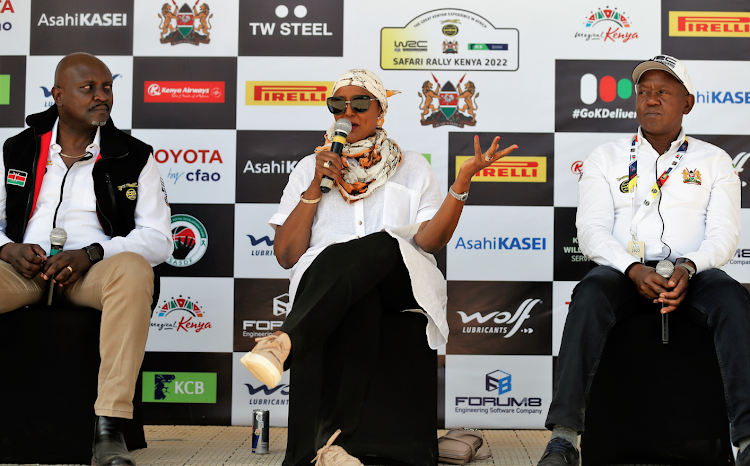 Meanwhile, Belgian Thierry Neuville has spoken of his revenge mission in Kenya.

The Hyundai core driver says he has had some good memories from his first visit to Kenya last year.

“It was a real adventure, as we got to discover the country, the culture, the beautiful scenery and the wildlife. But unfortunately, we left feeling disappointed as we were clearly in the lead and could have easily won the rally if it had not been for a small issue,” Neuville said.

The Swede, who did not finish last year`s edition because of a damaged chassis, says he will be content with finishing the rally, and with a good ...
Sports
5 days ago

•Rovanperä savours a 55-point cushion at the summit of the championship log and will be returning to Naivasha to break last year's jinx.
Sports
4 days ago
by SAMSON ATEKA
Sports
22 June 2022 - 05:00