•Rudiger, who also spoke to Bayern Munich, was offered a contract worth more than £200,000 to stay at Chelsea. 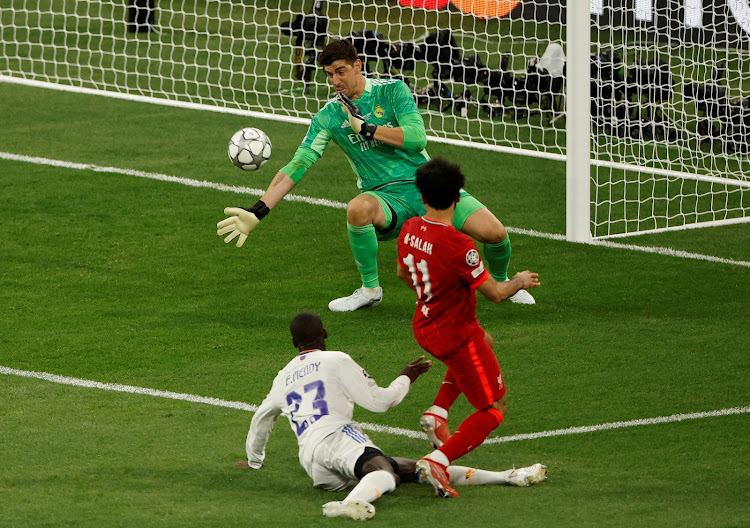 Antonio Rudiger has completed his move to Real Madrid from Chelsea on a free transfer, signing a four-year deal.

The Germany international, 29, has joined the new Spanish and European champions after rejecting Chelsea's attempts to extend his contract.

Rudiger moved to Chelsea for an initial fee of £29m from Roma in 2017.

Chelsea described Rudiger as one of the most passionate characters to represent the club in recent memory.

Rudiger, who also spoke to Bayern Munich, was offered a contract worth more than £200,000 to stay at Chelsea.

"We gave everything and now we enter a situation where we can't fight anymore because of the sanctions and now Toni will leave," Chelsea manager Thomas Tuchel said in April.

Tuchel was referring to the restrictions on the club, resulting from the UK government's sanctioning of former owner Roman Abramovich in March, following Russia's invasion of Ukraine. Abramovich has denied the government's assertion that he has strong links to Russian President Vladimir Putin.

Abramovich put the club up for sale and a consortium led by American investor Todd Boehly and private equity firm Clearlake Capital completed a  £4.25bn takeover in late May.

Chelsea are also set to lose Danish center-back Andreas Christensen this summer to Barcelona on a free transfer, but captain Cesar Azpilicueta is expected to stay after a one-year extension was triggered in his contract earlier this season.

Meanwhile, Liverpool CEO Billy Hogan reiterated a call for an investigation into last weekend’s Champions League soccer final between Liverpool and Real Madrid in Paris, which was marred by crowd trouble.

The match, in which Real won 1-0, was delayed by more than 30 minutes after officers forcefully held back people trying to enter the Stade de France. Riot police sprayed tear gas on fans, including women and children.

European soccer governing body Uefa has commissioned an independent inquiry into the incident, while French sports minister Amelie Oudea-Castera said on Monday that they would produce a report within 10 days.

“We at Liverpool have been calling for an investigation into what happened in Paris on Saturday, not a report,” Hogan said on Liverpool’s website on Thursday.

“I think those are two very different things. We’ve written to Uefa again today and we’ve raised specific questions ... that we’d like them to clarify around the details of this investigation.

“We just feel it’s incredibly important that we get this investigation going, frankly that we get it launched immediately and that there are clear specifics around the process and how it’s going to work.”

France’s interior minister Gerald Darmanin said that much of the blame lay with Liverpool fans and that 30,000-40,000 arrived without valid tickets, which led to a crowd crush at the stadium and people trying to force their way in.

A report in the New York Times, however, said that only 2,589 counterfeit tickets were intercepted by stewards.

“I spoke to my counterpart at Real Madrid yesterday, who made it clear that their fans also had issues,” Hogan said. “They had major concerns with the matchday operation, including the policing operation around the match.

“My understanding is that Real Madrid are going to be putting some details out across their channels about this as well.

“The pain, the grief, the harm, the hurt ... and now to be told by a French minister that only Liverpool fans have been a problem, it’s just disgraceful. Real Madrid have made it clear their fans suffered as well.”