Kenya women's handball team through to semis in Brazil

•Champions Denmark, hosts Brazil and Turkey are also through to the last four.

•Kenya will face off with leaders Turkey while second-placed Denmark will clash with third-placed Brazil. 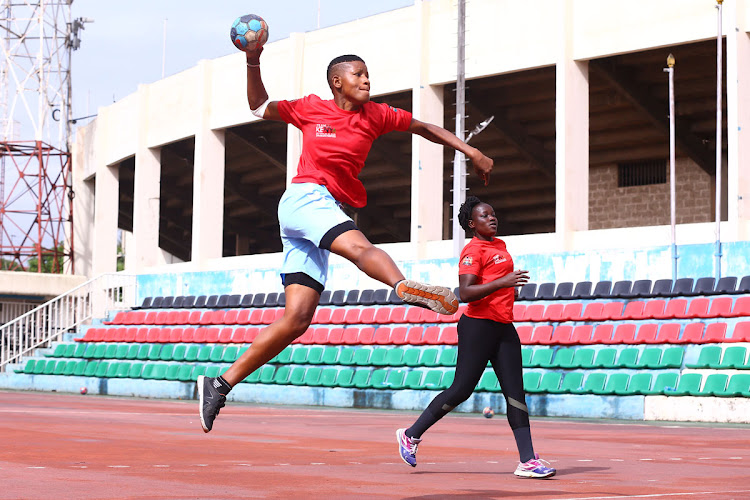 Champions Denmark, hosts Brazil and Turkey are also through to the last four. Coach Peter Mwathi’s charges recorded their only win in the game which was played at the Multisport gym in Caxias Do Sul, the Game's host city.

Against Denmark, Brazil, and Turkey, Kenya lost 28-12, 26-16, and 43-16 respectively. Argentina was eliminated from the competition after failing to win a game.

Kenya will face off with leaders Turkey while second-placed Denmark clash with third-placed Brazil.

The winners in the matches will meet in the final while the losers will clash in the third-place play-off. Mwathi said their target is to win a bronze medal in the competition.

“We have to work on our finishing if we are to score more goals. Our attack has to be very offensive to put pressure on the opponents' defence. We shouldn't allow the opponents to come close to our goal and we need to force them to make mistakes,” said Mwathi.

Kenya’s poor run in basketball continued after the women’s team, under the tutelage of Mary Chepkoi, succumbed to a 114-31 thrashing against Lithuania. The men’s team succumbed to a 118-14 against Poland in their fourth game.