Chepkoi happy with progress despite falling to Turkey in Brazil

The team succumbed to a 97-28 loss against Turkey in their opening game.

•Kenya will also face Lithuania and Ukraine in subsequent matches. 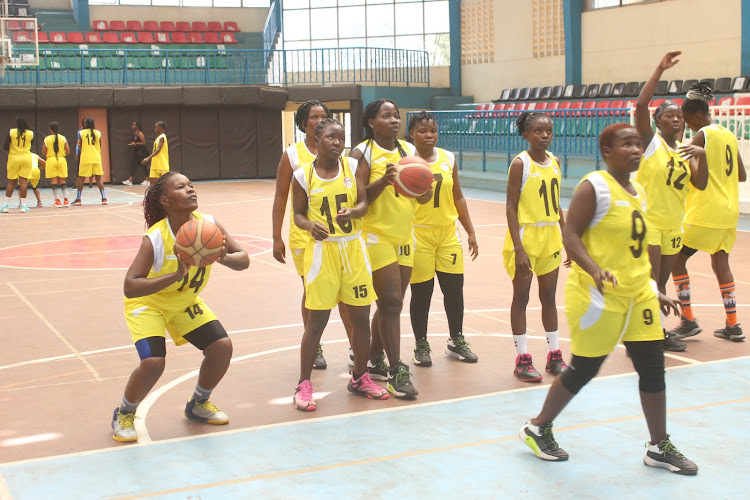 National women’s deaf basketball coach Mary Chepkoi has challenged her charges to step up their finishing ahead of their next game against powerhouses Brazil in the ongoing 24th Deaflympics in Caxias Do Sul,  Brazil.

The team succumbed to a 97-28 loss against Turkey in their opening game.

She, however, admitted that they would have done better was it not for the poor finishing and lack of aggression.

“We have talked and I am looking forward to improved performance, especially in the attack. Despite missing so many chances under the rim, the team had a good percentage in rebounds and we hope to convert them into points in our next game,” she said.

Commenting on their game against the US, Chepkoi said: “I know it won't be easy considering the USA is a powerhouse in basketball. We will give our best in this match and I am hopeful the girls will do better."

Team captain Mercy Mideva said: “We ought to maximize on converting turnover, fast breaks advantage and bench points as much as we have great plays. We have learned the need to work on our finishing more and apply lessons learnt in upcoming matches.”

Kenya will also face Lithuania and Ukraine in subsequent matches.

Meanwhile, women's football coach Ben Bella admitted that they are doing badly after suffering a second consecutive loss (8-1) to  Brazil

“To be sincere, it’s not a good show. We lack exposure compared to our opponents," he added.

He also noted that the ineligibility of some players cost them heavily. He said eight of their players did not travel. “I’m not giving an excuse but we need to go back to the drawing board because we don’t have leagues and tournaments for the deaf,” said Bella. The team will play Poland and the US in their remaining matches.

He took responsibility for the two losses as a coach and apologised to Kenyans.

“I will not get tired but will continue coaching these girls. If we have proper structures, we can compete with other countries. Next season, there will be a tournament for the deaf in South Korea and I hope we shall participate,” the coach added. 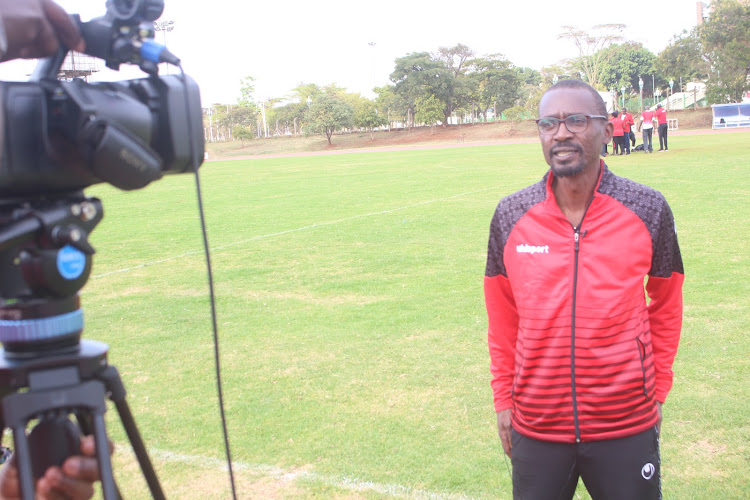