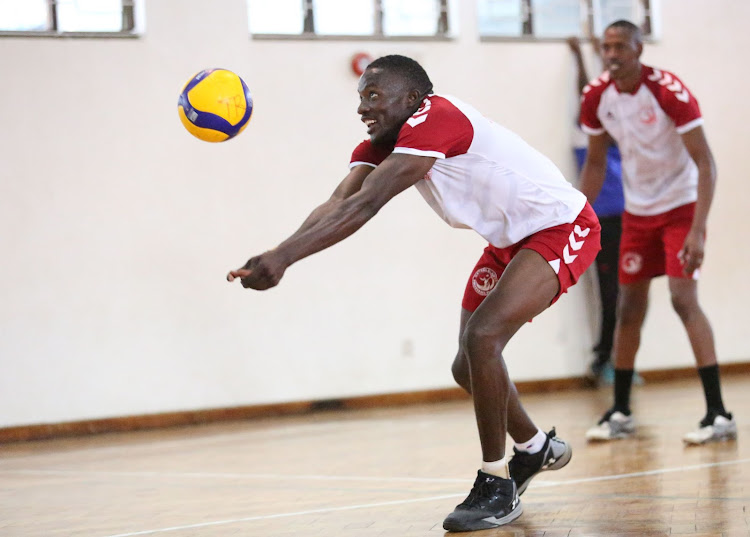 The David Lung'aho tutored side cruised past their opponents in straight sets of 25-20, 25-17 and 25-17 to register their first win in three matches lined up for the three-day competition.

Equity Bank survived an early scare from Prisons Mombasa to bag three points. Faultless Bankers achieved their fate via sets of 25-20, 27-25 and 25-17.

Kenya Forest Service (KFS) were in their best element against Prisons Rift Valley. The Wachira Gatuiria coached KFS 3-0 win was possible in sets of 25-19, 25-22 and 25-20.

The competition continues on Saturday with eight matches lined up for the day.

Every team in the 16-team league will play three matches  apiece for the three-day competition.
Sports
4 months ago

Wisa calls out KVF for uncertainty over league fixtures

The Malkia Strikers blocker says the suspense is mentally affecting the players since they do not know their opponents for the upcoming season
Sports
4 months ago
by EVANS ANAKUR
Sports
16 April 2022 - 08:00