The Kakamega side conceded twice in a span of three minutes to compound a dismal first half.

•Jaguars face a herculean task against Kenya Police on Sunday at the same venue. 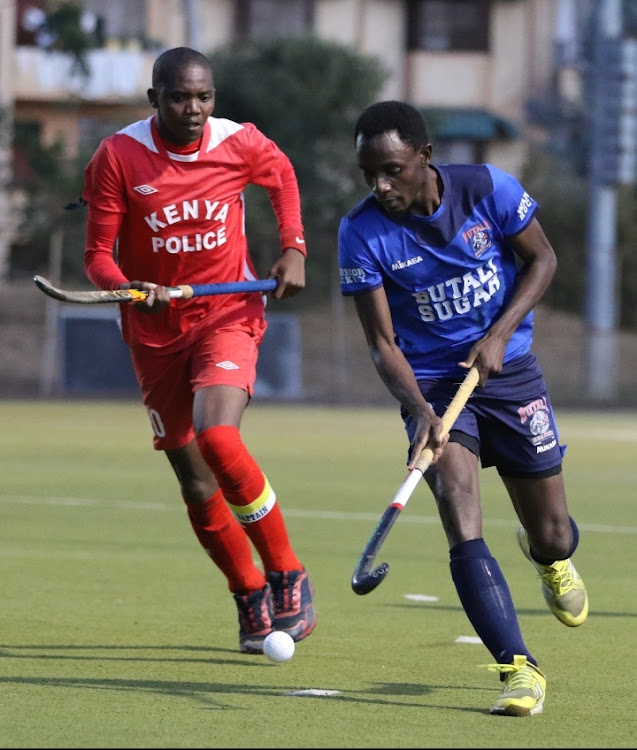 Western Jaguars opened their season with a 3-0 loss to Sailors in the Kenya Hockey Union Premier League match at the City Park Stadium on Saturday.

The Kakamega side conceded twice in a span of three minutes to compound a dismal first half. Douglas Nyerere gave Sailors the lead, sounding the board in the 18th minute.

Two minutes later, Felix Opola doubled the lead to put the Timothy Kamar coached team firmly in control before Titus Ngolia put the game beyond reach in the 38th minute.

Jaguars face a herculean task against Kenya Police on Sunday at the same venue. Coach Mike Malungu will need to craft a winning formula for his young charges if they have to improve their fifth place finish in the 2019 season.

Kenya will host the North East Africa qualifier for the All Africa Games in May, with Ademba confirming his availability.
Sports
10 months ago

Both Gladiators (men) and Scorpions (women) have won all their matches thus far with Scorpions even tipped to fight for the title.
Sports
10 months ago
Post a comment
by ENANS ANUKUR
Sports
03 April 2022 - 08:50
Read The E-Paper