The 43 teams, both male and female, are all part of the FKF Murang'a County League and were also boosted by full football kits donated by SportPesa. 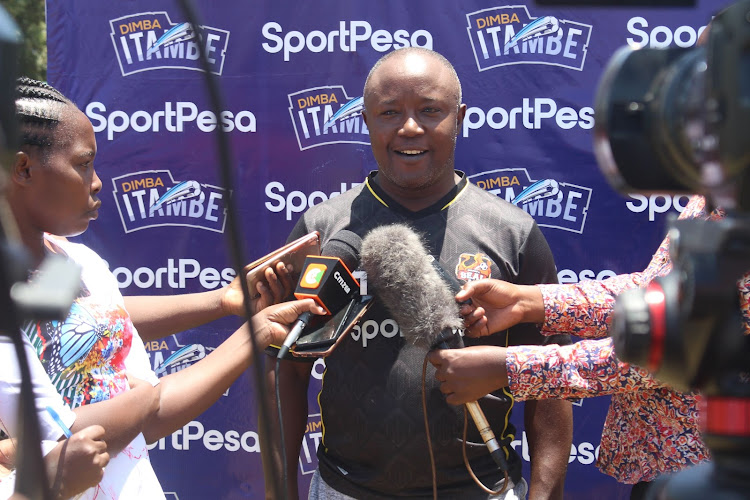 Murang'a County was treated to a momentous occasion on Sunday as leading gaming company SportPesa launched 'Dimba Itambe' with 43 teams from the region benefitting from the initiative.

Dimba Itambe na SportPesa is a campaign that is centered on developing grassroots football across all counties in Kenya, with Murang'a being the first.

The 43 teams, both male and female, are all part of the FKF Murang'a County League and were also boosted by full football kits donated by SportPesa. 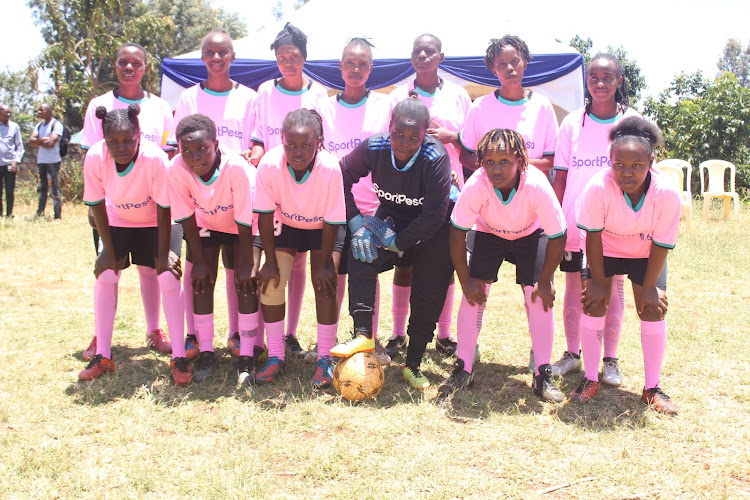 "This is the start of something great and we are honored to begin this journey right here in Murang'a County.

"Football has always been of utmost importance to us and this will spread across all counties, with this being the first," SportPesa representative Esther Kang'ethe stated.

SportPesa has come on board to relieve the teams of certain administration tasks such as catering for referee fees, registration fees and player cards to ease the load of the already strained clubs. 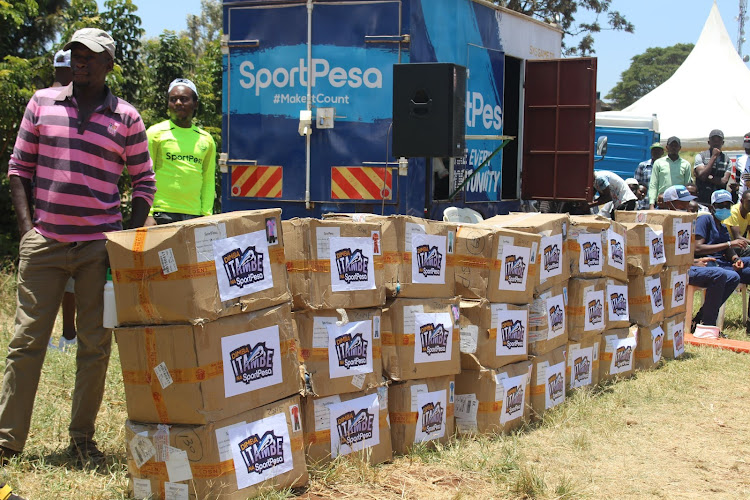 "I challenge the teams to improve and better their game so Murang'a can have bigger representation in the regional league moving forward," she added.

It is no secret that to better the level of football and develop the talent that is already in the country, it has to start from a tender age, hence the need to pay attention to grassroots football.

"The kits that have been donated to us today will make such a huge difference for everyone in my team. We train with old clothes and there's no uniform.

"I just want to say thank you to SportPesa for this generous donation and my promise is that we will do all we can to make them and our county proud," Sylvia Njoki,  Kahuro Starlets captain stated.

Most teams in the country at that level lack the basic necessities to help them further their careers and stand a chance at becoming professional footballers. 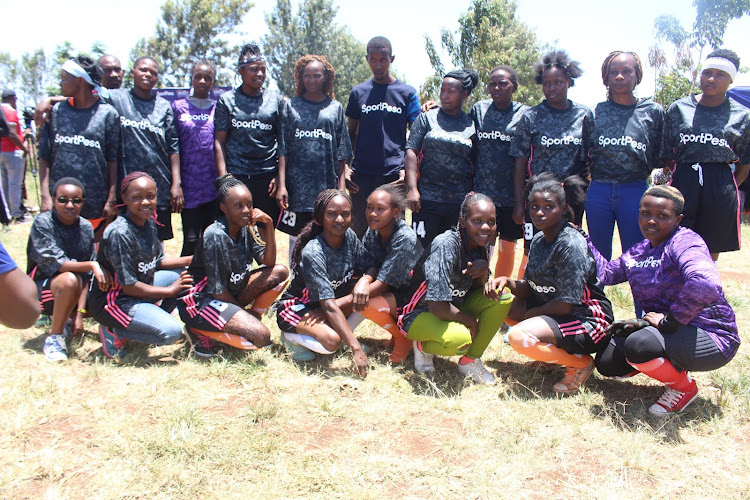 There has been a blind eye turned to grassroots football in the country and the gaming company has made it a point to change that and put a focus on the younger generation.

"This is a historic day. We have never had people donating football kits to female teams in Murang'a and we will never forget this.

"Kahuro Starlets is the team that will change women's football in Kenya. My teammates and I will play for the national team, mark my words," Njoki concluded.

The Football Kenya Federation chairman for Murang'a County Robert Macharia was also in attendance and expressed his gratitude to SportPesa for taking the first step in transforming football in the region.

"I just want to thank SportPesa for this and I know and believe that Murang'a will be on the lips of many people as we continue to better the game in the area.

"Every teams fees have been taken care of and now there are no excuses, we expect all teams to give it their all and focus on football," Macharia said.

The day culminated with an exhibition match between Murang'a Queens and Kahuro Starlets, with the fans being treated to an exceptional match of football.

There was a flurry of goals as Kahuro succumbed to an embarrassing 9-0 defeat to bring an exciting end to a memorable day in Murang’a.